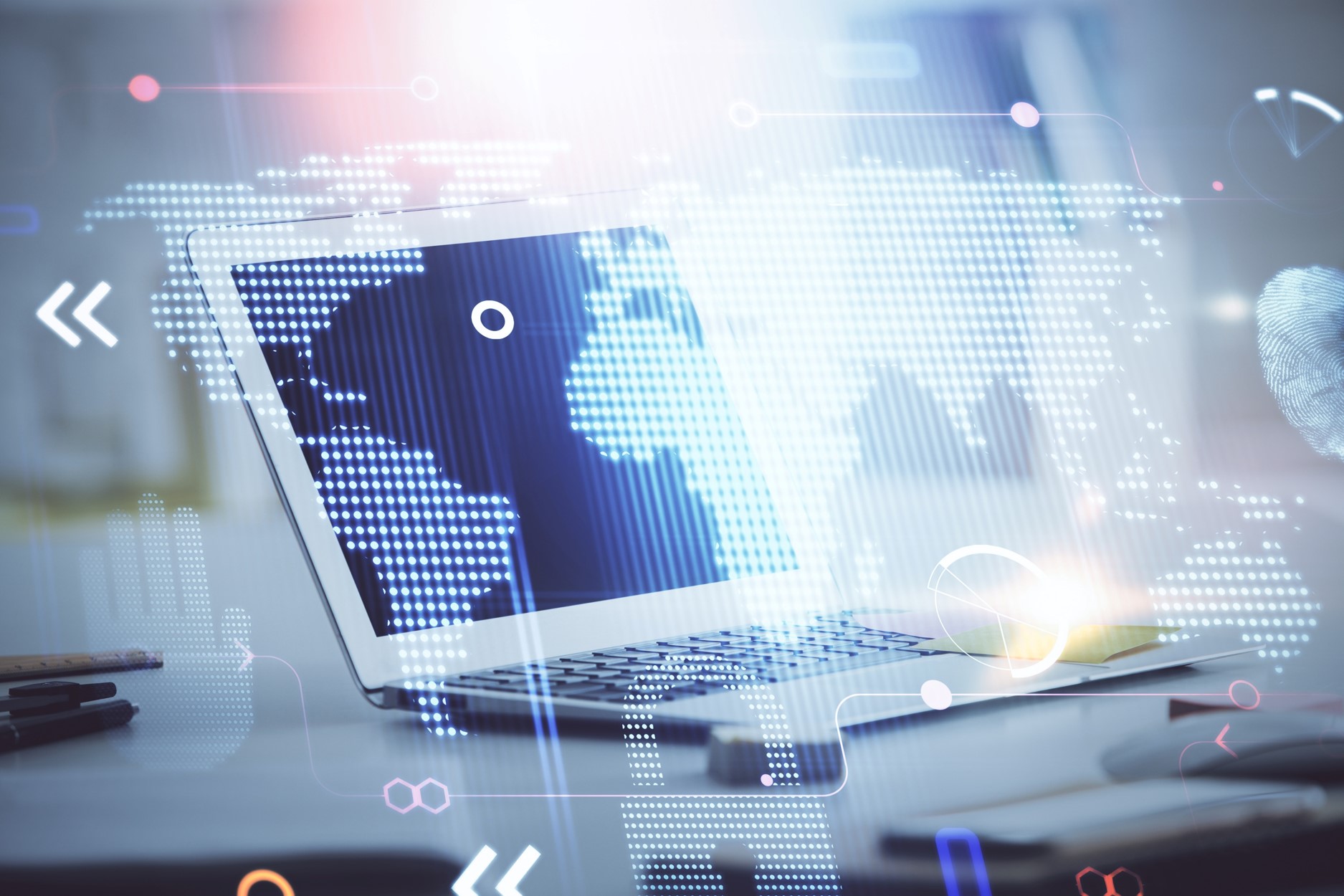 The way businesses across the UK have used the Cloud over the last few years has changed significantly. and over the last year, remote working has played a major role in the day to day running of many businesses.

As an IT provider, we’ve seen dramatic changes in the way organisations have used computing to be able to support remote workers. The Cloud is a fantastic way to allow staff to work anywhere, even if it’s just having Microsoft 365 and a VoIP phone system.

But what if you want more benefits from using the Cloud? Well, there is a way. It involves desktop virtualization – and Microsoft has a couple of technologies that could benefit you. These are Remote Desktop Services (RDS) and Windows Virtual Desktop (WVD).

To licence RDS, your IT provider needed to get licences for:

The server operating system is licenced per-core, the RDS feature was per-user Microsoft Office was via a Microsoft 365 subscription. Combining all of these elements was expensive and complicated making it difficult and time consuming to properly licence a virtual desktop environment.

With WVD, all an end user needs is a Microsoft 365 subscription or a standalone Windows 10 enterprise subscription. If you already have a Microsoft 365 business premium licence, that includes your windows virtual desktop licence. There will be no other licence fees on top.

User profiles in RDS are notoriously challenging. Various technologies such as User Profile Discs and Roaming Profiles often resulted in poor user experience because of limitations such as no indexed outlook searching and no on demand files from OneDrive.

WVD uses a technology called FSLogix Profile Containers. When an end user signs in to that WVD environment, native Windows 10 applications will work as if they’re being used on the local machine. Simply sign into OneDrive and all your files will be there.

Use Cases of WVD vs RDS

The table below shows a few scenarios of things you may wish to do on a normal business day.

Windows virtual desktop or remote desktop services: which is right for me?

Depending on your computing environment one may be a better option than the other.

if you are considering implementing desktop virtualization infrastructure into your business, speak to one of the cloud specialists at ACUTEC to see which would be right for you.

PrevPreviousWhat Are the Benefits of Managed Patching?
NextTop 10 Security Deployment Actions in Microsoft 365Next