Menu
What is a Zero Day Vulnerability? 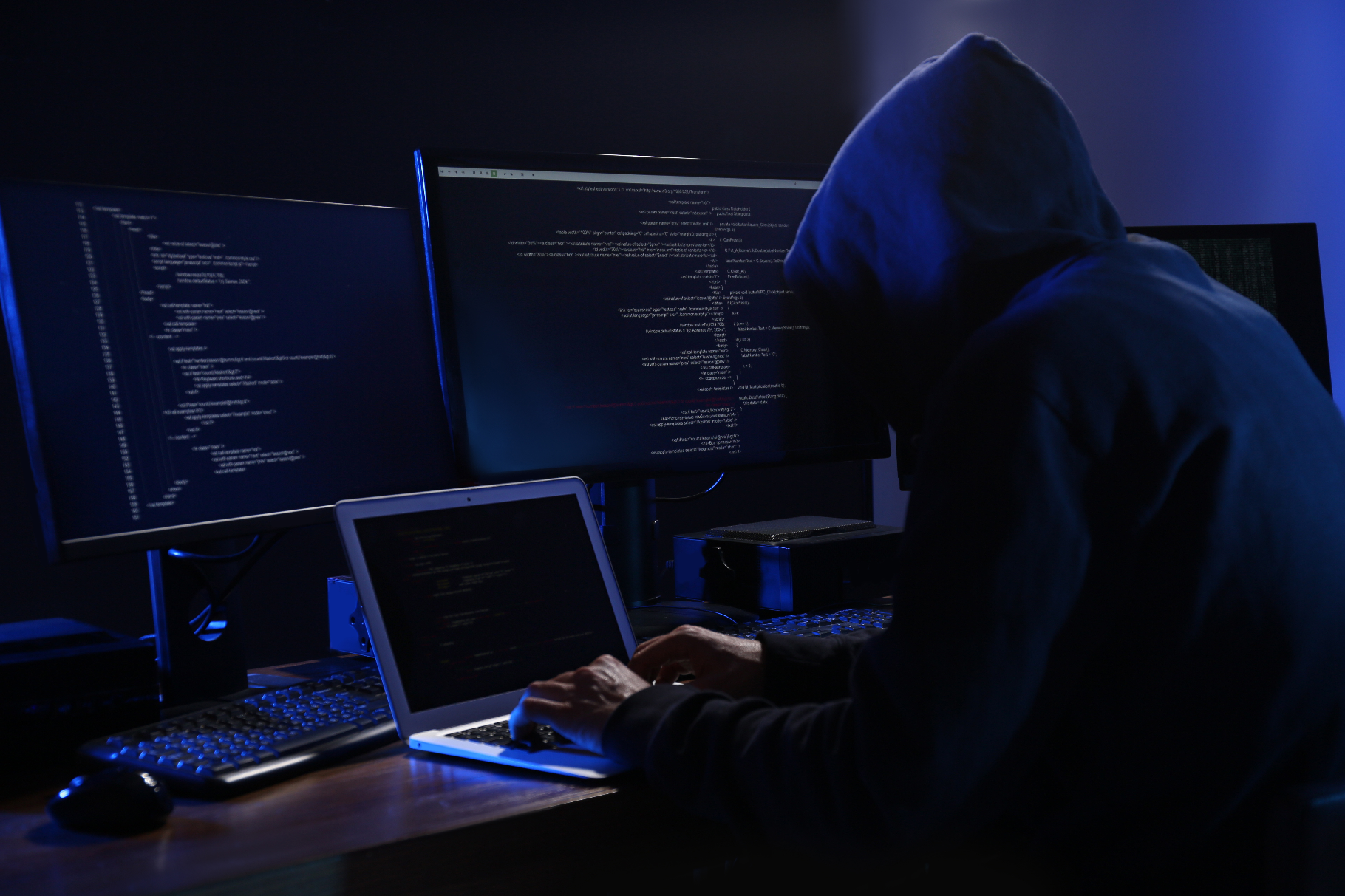 What is a Zero Day Vulnerability?

Find out about zero day vulnerabilities, and what you can do to keep your business secure.

What is a Software Vulnerability?

In cybersecurity, vulnerabilities are unexpected flaws in programs or operating systems. They can be the result of improper computer or security configurations and programming errors. If they are left unaddressed, vulnerabilities create holes in systems that cybercriminals can exploit.

Why do Vulnerabilities Pose Security Risks?

Hackers write code to target a specific security weakness. The code is packaged into malware, called a zero day exploit. Ther malicious software will take advantage of a vulnerability in software to compromise a computer system or cause an unintended behaviour. Normally, a patch from the software developers can fix this.

But what if your computer becomes infected? Certain malware can steal your data, and allow hackers to take control of your system. The software can also be used in ways it was never intended to be – such as installing other malware to corrupt files. It could even install spyware – that steals your sensitive information.

The risk to computer users is huge.

What Makes a Vulnerability Zero Day?

How Can You Protect Yourself from a Zero Day Vulnerability?

Zero day vulnerabilities present serious security risks. they can leave you open to zero day attacks, resulting in potential damage to your systems and data. to protect yourself, you should take proactive and reactive security measures.

To be proactive, use security software that protects against known and unknown threats. To be reactive, you should install software updates when they are available.

Always download the latest versions of your software when you can. Updates will often include important security updates, patching vulnerabilities in earlier versions. Updates can be annoying and time consuming, but it is vital that you keep on top of them.

Some vendors are trying to make updates more convenient, so end users are more likely to go for them. For example, Microsoft allows you to schedule updates for a more convenient time, so they don’t interrupt what you’re doing.

PrevPreviousAward Success for Leading IT Consultancy
NextWhat Is a SIEM and Does My Business Need One?Next