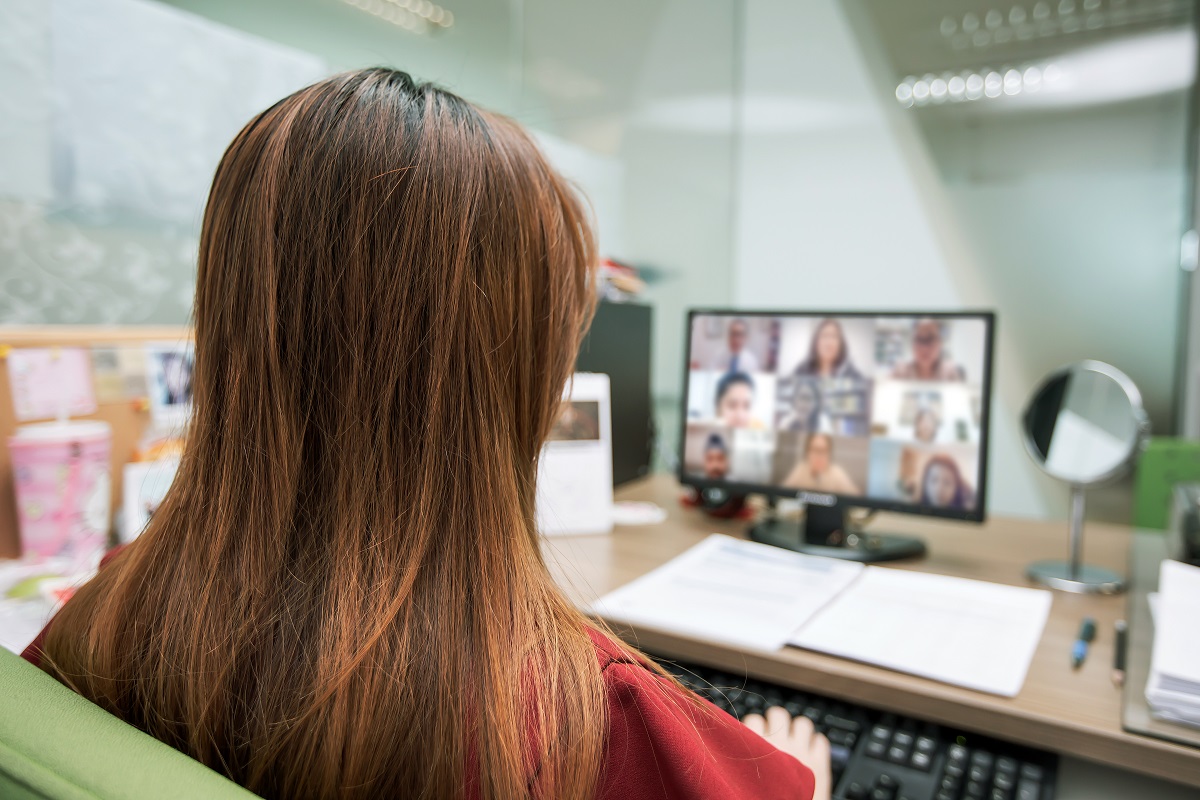 What Are Microsoft Teams Breakout Rooms?

Microsoft Teams has revolutionised the way we work. When you can’t be in the same room to collaborate and communicate with colleagues, suppliers and clients, Teams has proved to be an excellent replacement. Microsoft are constantly making updates to their products, and recently we have seen some great additions to Teams.

Breakout rooms is one of the latest features of Teams. In December 2020, breakout rooms became generally available. They will help meetings to run more smoothly, with fewer interruptions.

How to use Breakout Rooms in Teams

Here’s an example. If you’re hosting a company-wide meeting, and each department head needs to give an update to their team only, you can create breakout rooms, and assign staff to the relevant group.

The following screen will pop up, letting you choose how many rooms you would like, and how you would like to assign participants.

While breakout sessions are going on, you can send announcements to groups. This is particularly useful if they’re approaching a time limit.

For an attendee, when breakout rooms are started, they will get a notification – either giving them the option of joining a breakout room, or to say that they will automatically be added. This can be changed in the Room settings.

A breakout room will feel much like a regular Teams meeting. You can chat, send instant messages, share screens, edit documents and more. Depending on the settings, attendees can choose to re-join the main meeting at any time, and then go back to their breakout room if they would like.

You can close all rooms at the same time or close them individually. When you close a room, it will do so instantly – there won’t be a warning about it closing. Be sure not to click it accidently, or too soon!

Attendees will get a notification to say the room is closing, and will then re-join the main meeting.

When rooms are closed, you can re-open them without having to recreate them. this is particularly useful if you’ll be using them later in the meeting, or if the meeting is recurring.

Using Teams on your mobile or tablet? You can’t create breakout rooms as of January 2021. This feature may well be added at a later date, however.

We think breakout rooms are one of the most useful features added to Teams. To have small group discussions, you no longer need to leave the main meeting and start a new one with your group.

Whether you’re just getting started with Teams, or you’ve been using it for a while, ACUTEC are here to help. Check out our Microsoft Teams training articles, designed to help you get more out of your favourite collaboration tool!