Microsoft Cloud comes to the UK 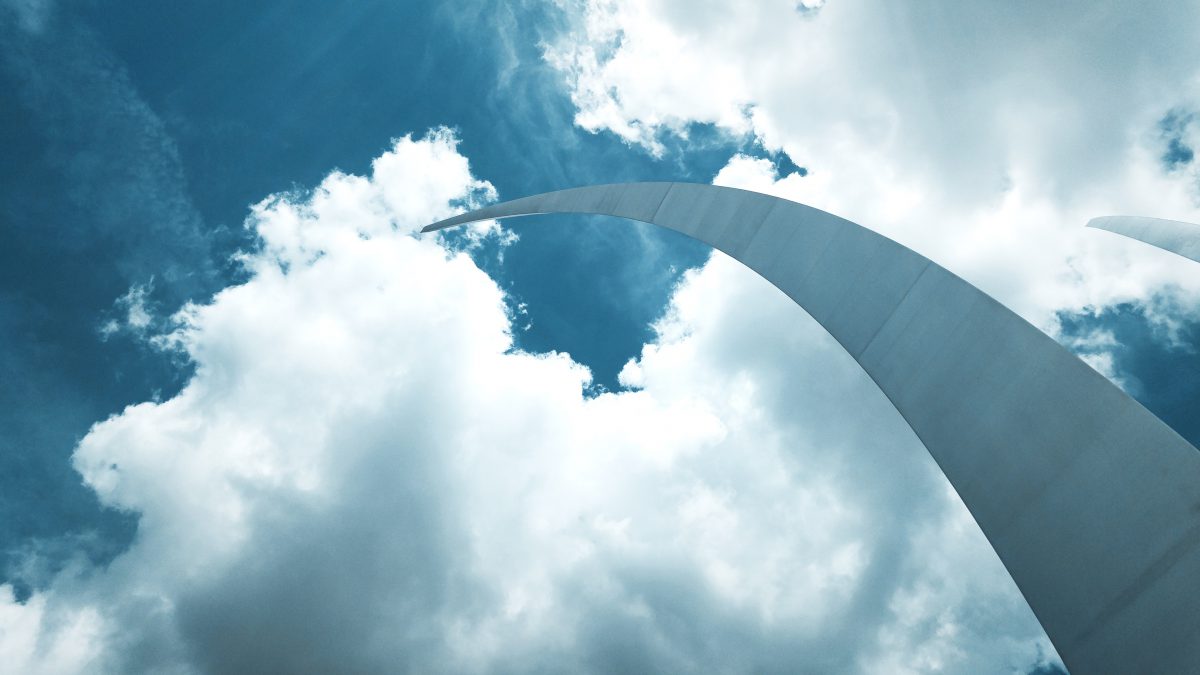 Microsoft announced that there are now 28 Azure regions available worldwide with 6 more planned to arrive.  The software giant is now the first global provider of Cloud using datacenters in the UK.

The move will mean that organisations will no longer be held back from adopting the Cloud by data residency restrictions. Banking, government, public sector and healthcare organisations will now be able to be digitally transformed by using the Cloud. Some of the first tenants of the new datacenters will be the London and Maudsley NHS Trust (one of the UK biggest providers of mental health services) and the Ministry of Defense.  The MoD plans to finally adopt the Microsoft technologies that come with Office 365 such as OneDrive, OneNote, Yammer and Skype for Business.

Tom Keane, Partner Director at Microsoft stated: ‘As one of the largest cloud operators in the world, we’ve invested billions in building a highly scalable, reliable, secure, and sustainable cloud infrastructure. ‘

In the announcement Microsoft highlighted that the new UK regions of Azure are ISO 27018 compliant for Cloud privacy, as well as the new EU-U.S Privacy Shield Framework that replaced the Safe Harbor agreement.

Businesses that were unsure of adopting the Microsoft Cloud or any type of Cloud technology due to the location of the provider’s datacenters no longer need to have concern.  Organisations that have to make sure that they comply with data protection and privacy laws will now able to use the Microsoft Cloud. Office 365 will now be able to be used online without any data being sent overseas.