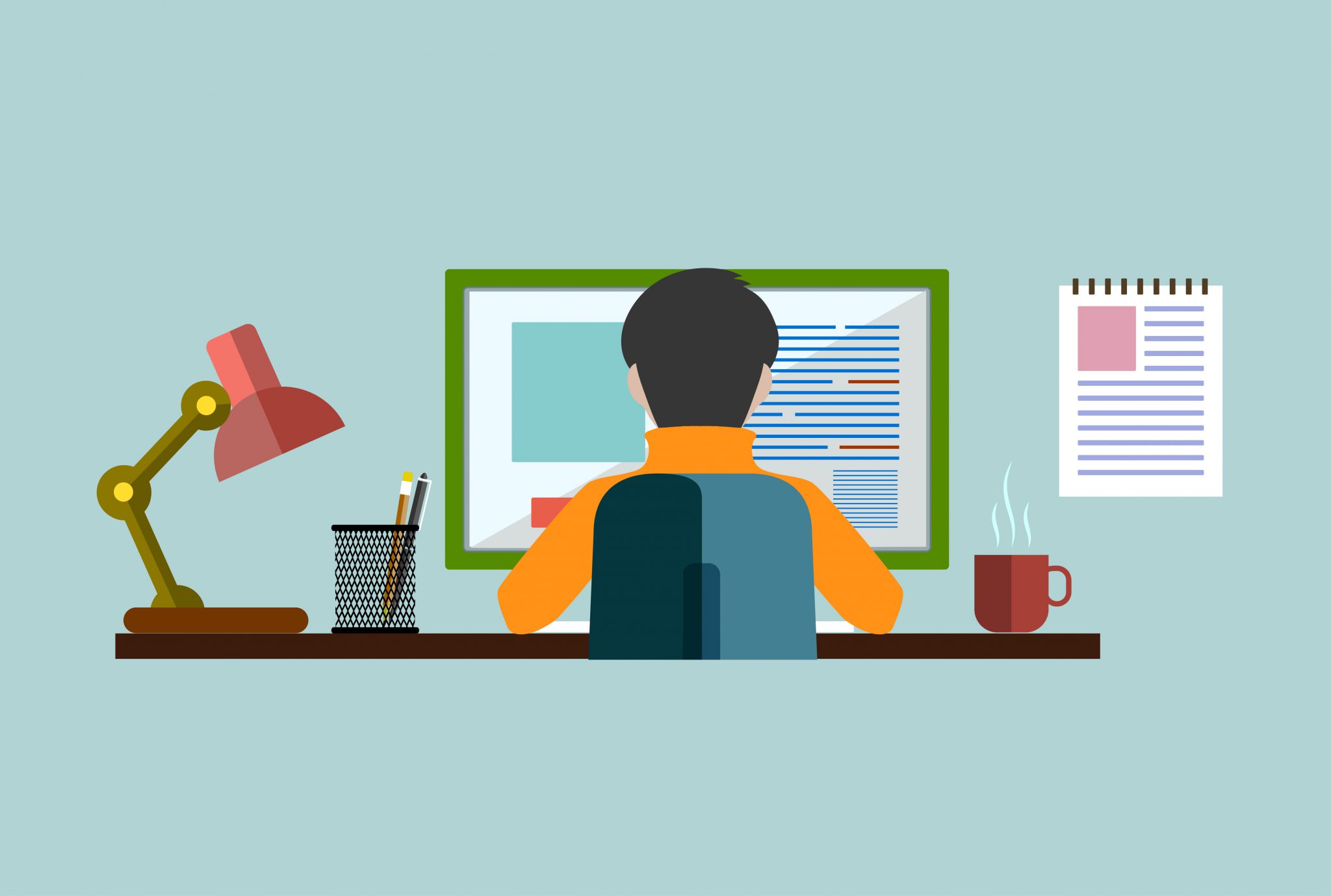 The Sales Manager of a Midlands based IT company is delighted to have achieved ‘Ironman’ status while raising money for charity.

On Sunday 18th June Steve Marks, Sales Manager at ACUTEC, embarked on his biggest challenge yet. The Ironman 70.3 Staffordshire is a trial of endurance in which an entrant must complete a 1.2 mile swim of Chasewater reservoir, a 56 mile bike course through the countryside of Lichfield, Burton-upon-Trent and Cannock Chase before setting out on a 13.1 mile run starting and finishing at the Shugborough estate.

Steve suffers from Chronic Obstructive Pulmonary Disease where his lungs find it difficult to empty due to his airways being narrowed.  He first began running to get fit and help him with his health and now, only a few years later, he is testing his limits. To prepare for the triathlon, Steve spent months of training with a structured fitness regime in place to be able to achieve his target of finishing in 7 hours. Despite the ceaseless heatwave of that weekend, he was ecstatic to complete his challenge in 6 hours and 54 minutes.

‘I had got bored of just running and wanted a new challenge. I wasn’t planning on it being the hottest weekend of the year, so I was relieved to cross the finish line!’ Steve said. ‘To be able to beat my target and raise money for charity at the same time was all I wanted to do.’

In addition to completing the triathlon, Steve also raised over £1000 for Cancer Research UK. The charity is dedicated to supporting scientists in beating cancer and developing new treatments, with funds being used to buy equipment and build new research centres.

‘Everyone at ACUTEC is extremely proud of what Steve has done,’ said Chris Roche, Managing Director of ACUTEC. ‘We all know how much effort he has been putting in over the past few months to be able to do this and beat his target. It’s an absolutely brilliant achievement.’

Steve is now considering his next challenge. Suggestions in the ACUTEC office range from Land’s End to John O’Groats and flying to the moon.

What Are the Benefits of Managed Patching?

Is It Time to Change IT Provider?