Menu
How to Avoid Legionella Disease Outbreaks at Work 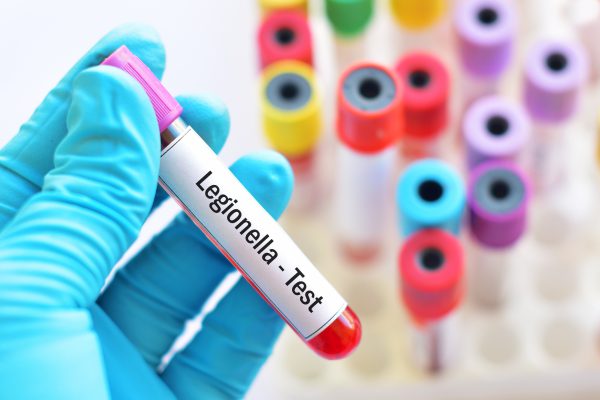 How to Avoid Legionella Disease Outbreaks at Work

Legionella disease, or Legionnaire’s disease, is an infectious illness caused by a bacterial species called Legionella pneumophila. People who contract the infection develop pneumonia. Symptoms of the infection include high fever, chills, and a cough. Some people also have muscle aches and headaches.

Treatment typically requires a course of antibiotics lasting one to three weeks and may involve a hospital stay. While most people recover unscathed, some people are at risk of more serious illness. This includes older adults, smokers, heavy drinkers, and people whose health or immune system is compromised. Note that Legionella infection isn’t contagious. It’s not usually possible to catch the disease from someone who is infected.

The Legionella bacterium is found in natural water sources in low numbers. It can also be found in man-made water systems, including hot and cold-water indoor plumbing. Under the right conditions, it becomes possible for the Legionella population in a water source to grow to high numbers. When this happens, people who use the contaminated water are at risk of inhaling the bacteria, by inhaling steam or water droplets. It’s not usually possible to contract the infection by drinking contaminated water.

Several hundred Legionella outbreaks are typically reported in England and Wales each year. For instance, in 2016, there were 355 confirmed cases of Legionella infection reported. Of these, 70% of people who contracted the disease were men, and 60% were people over the age of 60. Around three quarters were affected by one or more additional risk factors, such as being a smoker.

In 2018, there were 532 confirmed cases of Legionella infection, meaning a significant increase in confirmed cases between 2016 and 2018. The ageing population is likely to be a major factor contributing to the increase. It’s also possible that climate change may play a role. For instance, it may be that the water infrastructure in older buildings isn’t enough to maintain a safe water temperature in a warmer climate.

Another recent case may have led to the death of Elaine Brown, a 69-year-old woman from Liverpool. After staying a Shropshire hotel, she contracted Legionella and subsequently died from a stroke. It’s believed that the infection contributed to the stroke.

How to Avoid Legionella Outbreaks

The most effective way to avoid Legionella outbreaks in the office environment is to ensure that all water sources are strictly temperature controlled. Legionella grows more rapidly when water is between 20 and 45 degrees Celsius. Therefore:

Legionella grows best in stagnant water. To reduce the risk of stagnation, check the following:

Ideally, the water system should be designed to minimise Legionella growth. For instance, by ensuring that pipe conduits are short and direct, are adequately maintained and insulated, and are made of materials that discourage Legionella growth.

In addition, tanks should be fitted with lids or other measures that prevent contamination. 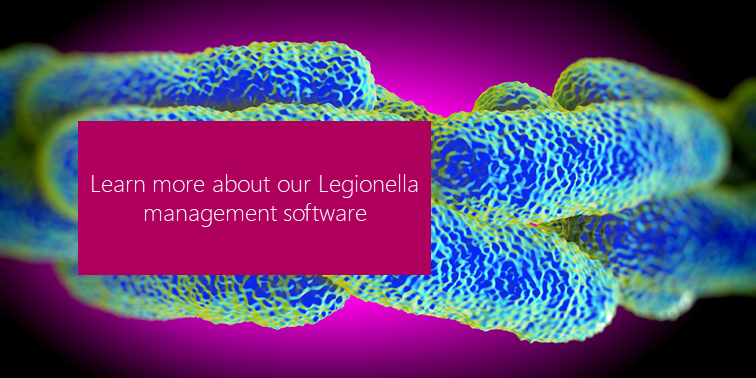 Water should be tested regularly to ensure that Legionella growth is at a safe level. The frequency of water testing should be in keeping with the level of risk. For instance, if the water system is one that has a high stagnation risk, testing should be carried out more frequently.

There are other methods, such as chemical control, that can keep Legionella in check. These include treatment chlorine dioxide, and copper and silver ionisation. However, these methods are somewhat more complicated than temperature and stagnation control. They need to be assessed for suitability, as part of a more comprehensive water treatment program, and must be maintained and monitored to ensure they remain effective.

How to Avoid Legionella Outbreaks

To a perennially-busy business owner, Legionella testing may seem like just another task that’s demanding your attention. But this one is more important than most, as the consequences are potentially dangerous. Luckily, with the right water setup and an ongoing automated monitoring system, and ensuring you follow Legionella regulations, it’s possible to keep this problem under control.

PrevPreviousHow to Avoid the Risks of Software Development Outsourcing
NextMicrosoft 365: What You Need to Know for BusinessNext