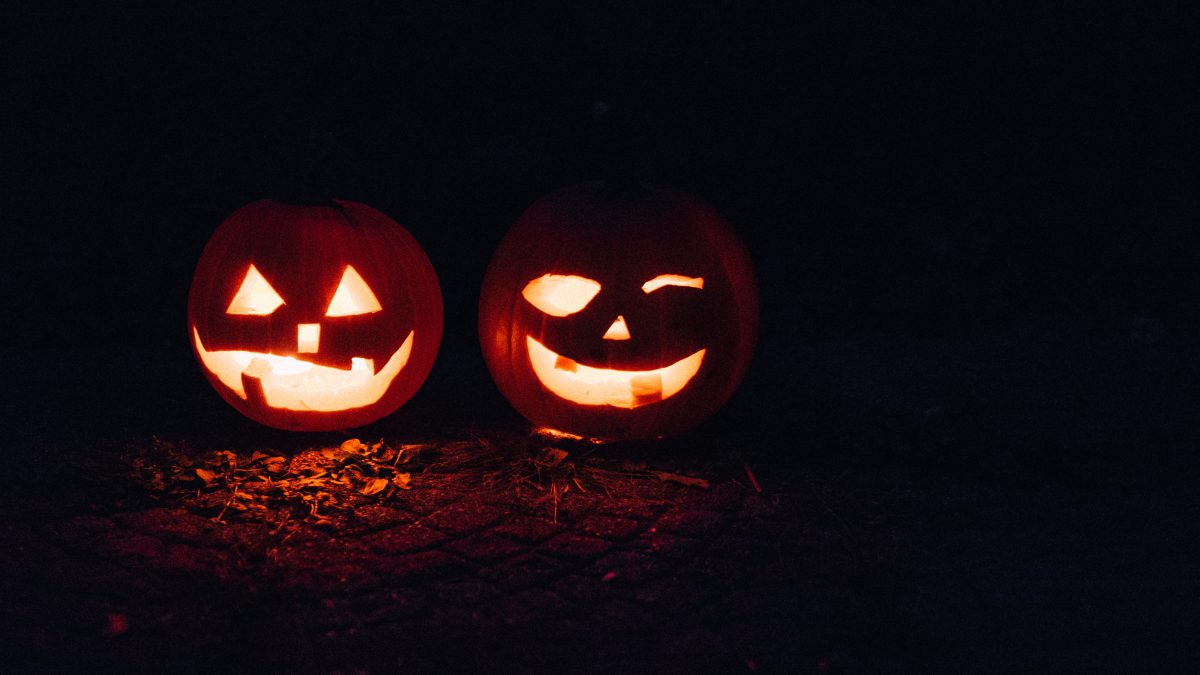 Happy Halloween!  You may not be going trick or treating this weekend but it could still turn into a horror story if you experience a cybercrime attack.  Hopefully, this won’t happen to you but we have gathered some scary stories just for the occasion.

You may remember in 2014 the celebrity hackings that were involved when the security of Apple’s iCloud service was undermined.  Over 500 intimate photos were stolen from phones owned by the likes of Jennifer Lawrence and Kaley Cuoco and posted online in a mass release.  The incident highlighted how vulnerable our devices can be and the consequences that can occur.  Apple confirmed that this attack was the result of phishing and brute force guessing of usernames and passwords, highlighting how simple it can be to be the victim of cybercrime by having a guessable password.

The Spamhaus Project is an international non-profit organisation that track spam operations to provide anti-spam protection that is up to date with the latest threats.  In 2013, it angered the Cyberbunker network in Amsterdam by placing them in an email blacklist.  Cyberbunker responded to this by releasing a Distributed Denial of Service (DDoS) attack on Spamhaus with traffic of 300GB a second, not only taking down their site but causing Europe’s Internet connections to suffer for over a week.

Sony’s PlayStation online network in 2011 was compromised with one of the largest data breaches in history when the data of 77 million users worldwide was lost to hackers.  The network was forced to be shut down for gamers for over three weeks and PlayStation had to spend $171 million dollars to deal with the issue.

While these are well known individuals and organisations this can still happen to you.  Small and medium sized businesses are the most likely to be targeted in cybercrime as their security is not as sophisticated.  There are many different ways in which you can prepare for these kinds of disasters and try to prevent them from happening to you.  If you would like more information on dealing with cybercrime then please call 01675 469020 or email info@acutec.co.uk. You can also join us at the Birmingham Chamber of Commerce on 2nd December 2015 for lunch and to learn more about ‘Threat Management.’ The details for which can be found here. Email amy.staniszewski@acutec.co.uk to book your place now.