IT Company Lights Up Children’s Hospital for Christmas 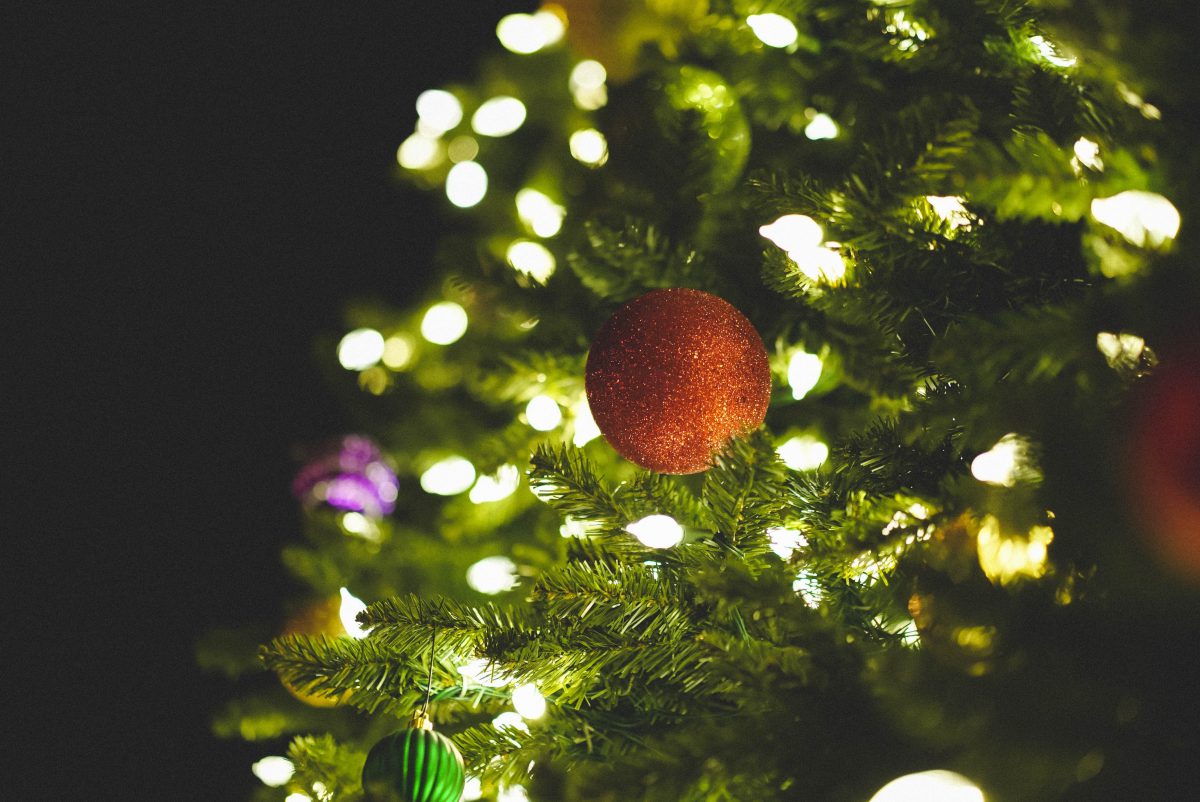 A local IT Company was invited by Birmingham Children’s Hospital to decorate their operating theatre for the festive season.

ACUTEC raised over £500 for the hospital in the summer through fundraising activities and were delighted to be invited back by the hospital to spread some festive cheer for the children. The theatre that the team decorated will be the only one in operation over Christmas, with only the most critical patients being admitted.

ACUTEC’s Managing Director, Chris Roche said: ‘The children in the operating theatre this Christmas will be the ones in desperate need of some festive cheer so it’s brilliant that we are able to make this scary time a little brighter for them.’

The Microsoft Gold Partner and Security Specialist, based in the Midlands, donated £250 worth of decorations and spent a morning with Ryan from the hospital’s fundraising team putting up stars and snowflakes as well as bedecking the corridor with fairy lights.

The hospital has adopted a star theme for their decorations this year to coordinate with their Star Appeal which ACUTEC donated to in the summer. The Star Appeal is raising money to build a centre for children with rare diseases. The centre will provide co-ordinated care, treatment and support for children battling with rare and undiagnosed illnesses.

Amy Staniszewski, Marketing Executive at ACUTEC commented: ‘We have been on a tour of the hospital previously and the amount of thought put in is just incredible, being able to contribute to making the children’s time in hospital easier is so important.’

The ACUTEC team wishes the patients, their families and the staff at Birmingham Children’s Hospital a very merry Christmas.

PrevPrevious6 Ways to Save Your iPhone Battery
NextHighlights of 2016Next