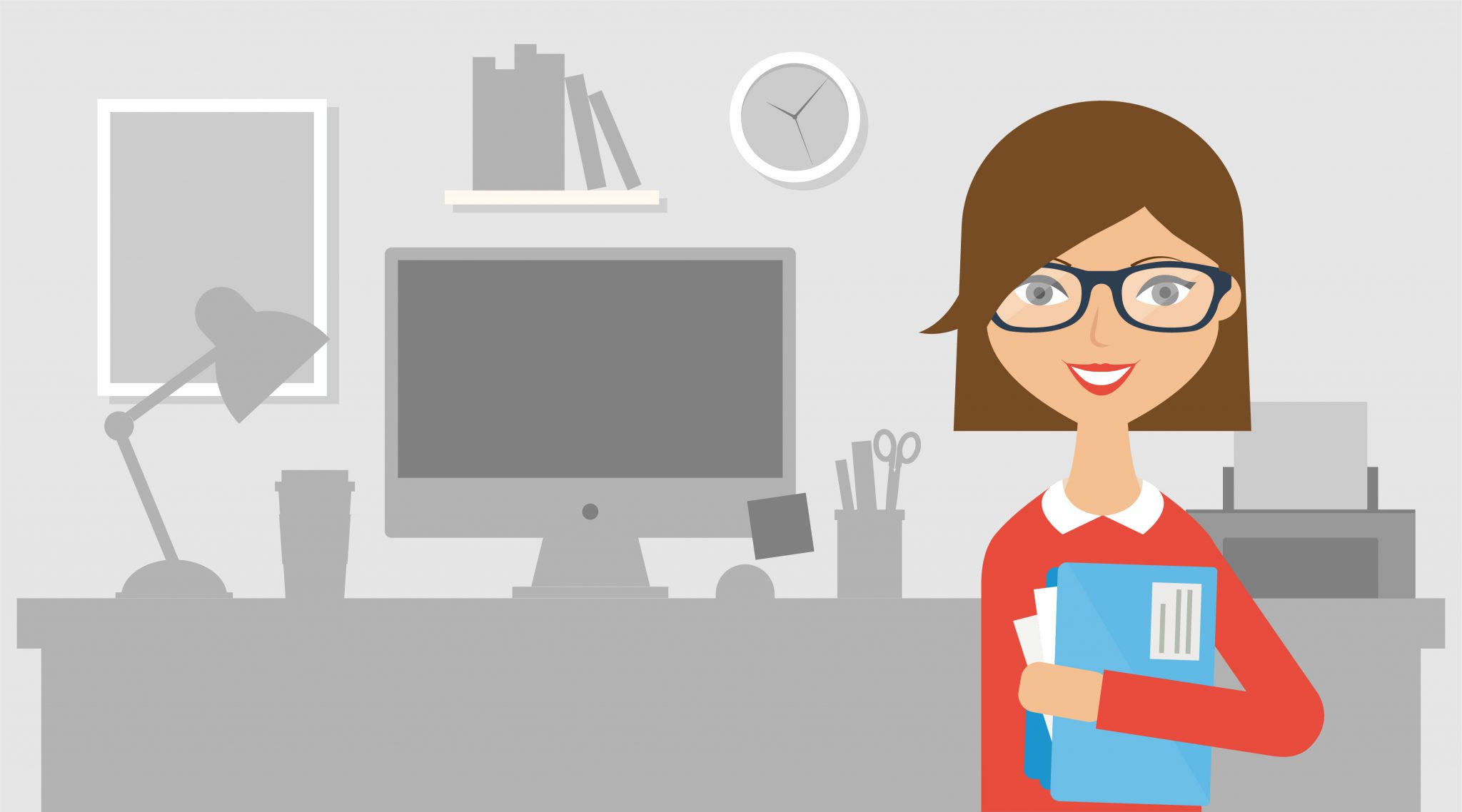 The younger generation is always a step ahead of the game when it comes to social media, but it can also put them in danger when they don’t think about how they are using it. ACUTEC spent 9th June with Year 9 and 10 pupils from St Augustine’s Catholic High School in Redditch to provide three social media safety workshops.

ACUTEC’s Simon Gee, Steve Marks and Amy Staniszewski highlighted the dangers of being tracked online, how the context of messages can be misunderstood and how easy it is for social media accounts to be spoofed causing people to not know who they are speaking to.

The three sessions saw the pupils working together in teams to come up with answers to ACUTEC’s questions and think about how they use social media, producing some outstanding mind maps in the process which can be seen below. Steve from ACUTEC commented: ‘It was really great to see the answers the pupils came up with and how switched on they were with the topic. Social media is becoming a source of information for criminals, especially when it comes to cybercrime, to see them understand what can happen if they’re not careful is so important.’

The sessions were thoroughly enjoyed by the pupils at St Augustine’s, with some even choosing to take part in it twice if they studied both Computer Science and ICT. There were different answers from every group showing just what a vast topic of discussion it is. Julie Walkley who teaches Computing at the school said: ‘The workshops were informative and enjoyed by both myself and the students.’

ACUTEC will be continuing the relationship with St Augustine’s by participating in their Careers Fair in July and assisting with future assessments.

What Are the Benefits of Managed Patching?

Is It Time to Change IT Provider?