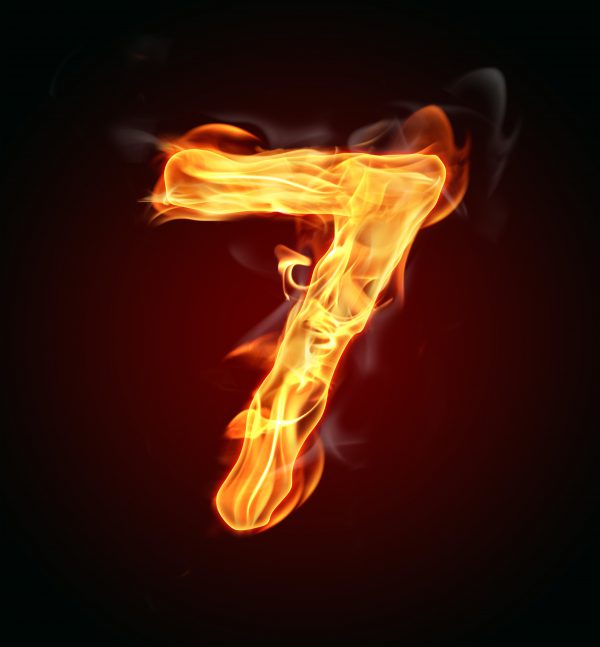 For the last ten years, Windows 7 has been one of Microsoft’s most popular operating systems. Now, however, it’s about to be discontinued. The software will still be usable, but Microsoft will no longer provide updates and technical support. If your business uses Windows 7, this is important news—because you have less than a year to get a new operating system sorted to replace it.

Windows Vista was badly-received, and not well-liked by Microsoft users. Vista came with an extensively “upgraded” interface that left many users feeling lost and frustrated. There were issues with driver compatibility, along with a few serious bugs and security issues.

Knowing what a disaster another Vista would be, Microsoft was careful in developing Windows 7, to make sure that the “upgrades” it offered were genuine upgrades. Windows 7 was, in fact, a glowing success, offering superior performance and speed, a genuinely improved interface and layout, and built-in touch technology. It’s been popular with both home and professional users alike. So why is it being discontinued?

Why is Windows 7 Being Discontinued?

Microsoft committed to providing 10 years’ worth of support for Windows 7, and that will come to an end in 2019. Even though Windows 7 continues to be a popular product, Microsoft is more interested in developing new products than supporting older ones.

The simple fact is, with the release of Windows 10, Microsoft is ready to retire its predecessors. This is especially important to the company because it also wants to encourage both home and professional users to upgrade to Microsoft 365, rather than continuing to use older Office products. Retiring older operating systems is a way of ensuring that new products are adopted and used.

What Does This Mean for Your Organisation?

After January 14, 2020, any devices that are running on Windows 7 won’t receive any further security updates. This means they’ll be vulnerable to cyber attacks and malicious software. And the vulnerability will increase as time goes by, and new threats are developed and deployed. Your devices will be even more vulnerable if they’re using the Internet Explorer browser, as this will no longer be supported or updated after January 14, 2020.

Note that businesses will be able to continue using Windows 7 for another few years, if they purchase an additional subscription. This paid support will cost $50 per device in 2020. The cost will increase every year until 2022, when it will cost $200 per device. In 2023, the paid security option will be discontinued. At this point, Windows 7 security updates will be unavailable even to businesses.

The pricing is steep—likely because Microsoft wants to encourage businesses to upgrade to Windows 10, rather than sticking with Windows 7. But for businesses that might have a difficult time upgrading, it’s a small comfort to know there is another option, at least until 2023.

Still Using Windows 7? Here’s What You Need to Do About It

If your organisation is still using Windows 7, there’s no need for immediate concern. But with only a few months to go until support is discontinued, it is important to start thinking about planning an operating system upgrade.

This is particularly important if your organisation is using older laptops or PCs. Devices that are more than three or four years old are unlikely to have hardware that’s capable of making the most of Windows 10. This means that, depending on the age of your devices, you may be looking at hardware as well as operating system upgrades. On the other hand, if your devices are only a couple of years old, it’s more likely they’ll be able to run Windows 10.

In terms of upgrading, you have two main choices:

If you’re not sure which is the best upgrade path, contact ACUTEC to get some advice, especially if your organisation hasn’t had to upgrade its operating system before. The best choice isn’t necessarily the most obvious one, and making the wrong choice can sometimes have unforeseen consequences.

PrevPreviousSharepoint Online or On Premise?
NextHow Outsourcing IT Support and Services Will Benefit Your BusinessNext