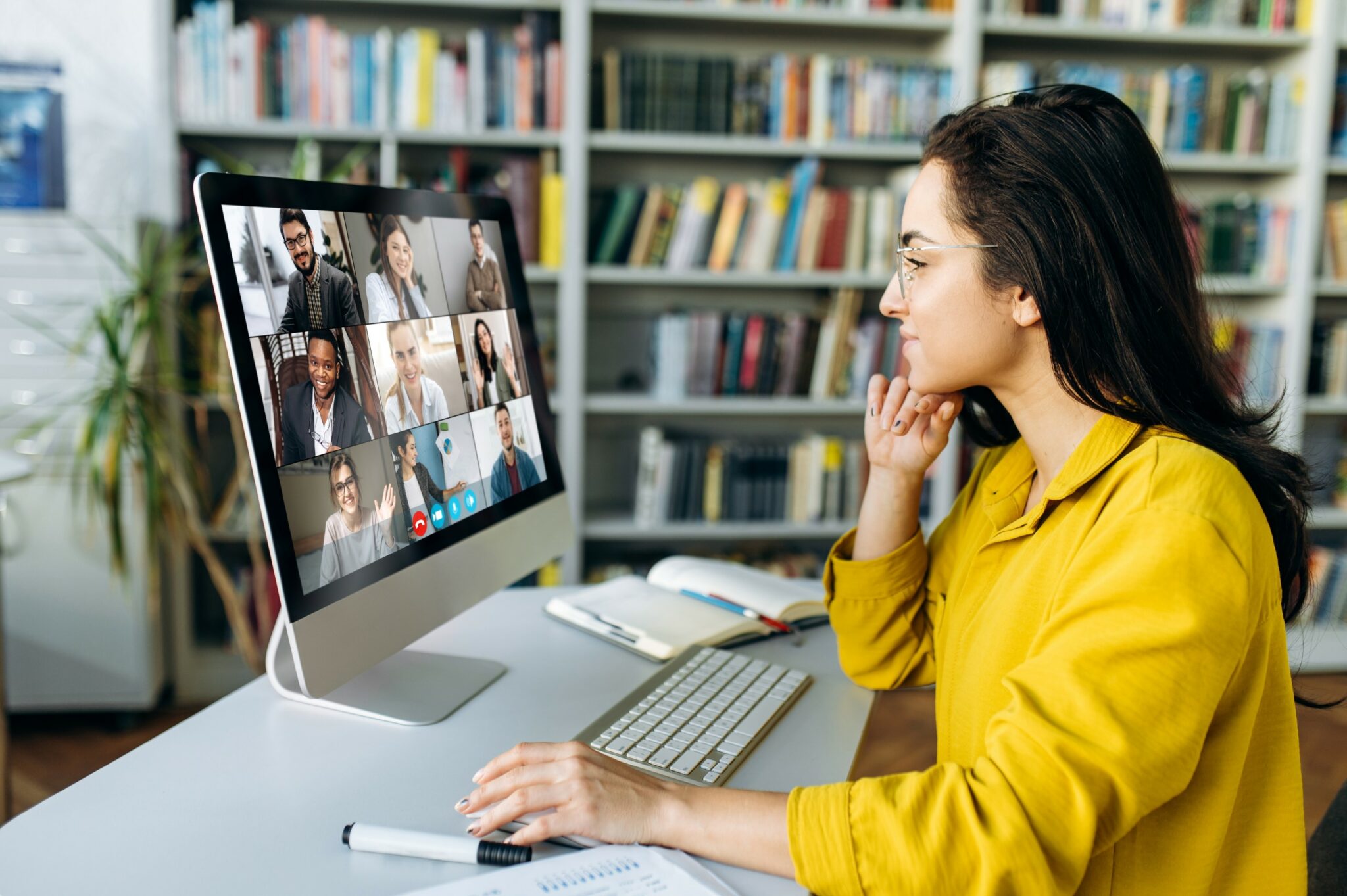 At the annual Microsoft inspire conference in 2021, Microsoft announced a new service for business users. The new service is designed to aid hybrid working, and provide an alternative to one of their existing services.

The new announcement is for Windows 365, similar to the existing Azure virtual desktop [formerly known as Windows virtual desktop, but with simplified management and a commercial model.

So, what is Windows 365? And how can it help your business?

An Introduction to Windows 365

Put simply, Windows 365 is a new service allowing business users to access a cloud PC from anywhere. Think of this as being a computer that you can access from any device anywhere in the world.

But unlike a physical PC, you pay for it as part of a monthly subscription. So rather than spending potentially thousands of pounds on a new laptop, the upfront cost is greatly reduced and replaced with smaller monthly payments.

A cloud PC can be a total replacement for a traditional Windows device. It will behave exactly as a physical device does, and is a persistent virtual machine dedicated to a specific user. So when you sign out for the day, your virtual device will still be there when you next use it.

Is it cloud PC it’s designed to be a total replacement for a traditional Windows machine, it should be no surprise to learn that it behaves exactly as a physical device would. A Windows 365 device is persistent and dedicated to specific users. Any applications and programmes installed on the cloud PC will see there will be next time it is used. Security software agents recognise the virtual machine as a single user traditional Windows device running Windows 10.

much like Microsoft 365 licencing, Windows 365 requires monthly subscriptions for access. Unlike the similar Azure virtual desktop setups, there is no consumption based pricing. Instead you pay for a single set of requirements on a monthly basis. There is a range of options available (see below) depending on your individual requirements and how you will use your Windows 365 PC.

Windows 365 computers or delivered as software as a service by Microsoft. Microsoft takes care of the majority of options, requiring less input than an Azure virtual desktop setup would. The image below depicts what you are responsible for and what Microsoft manage. 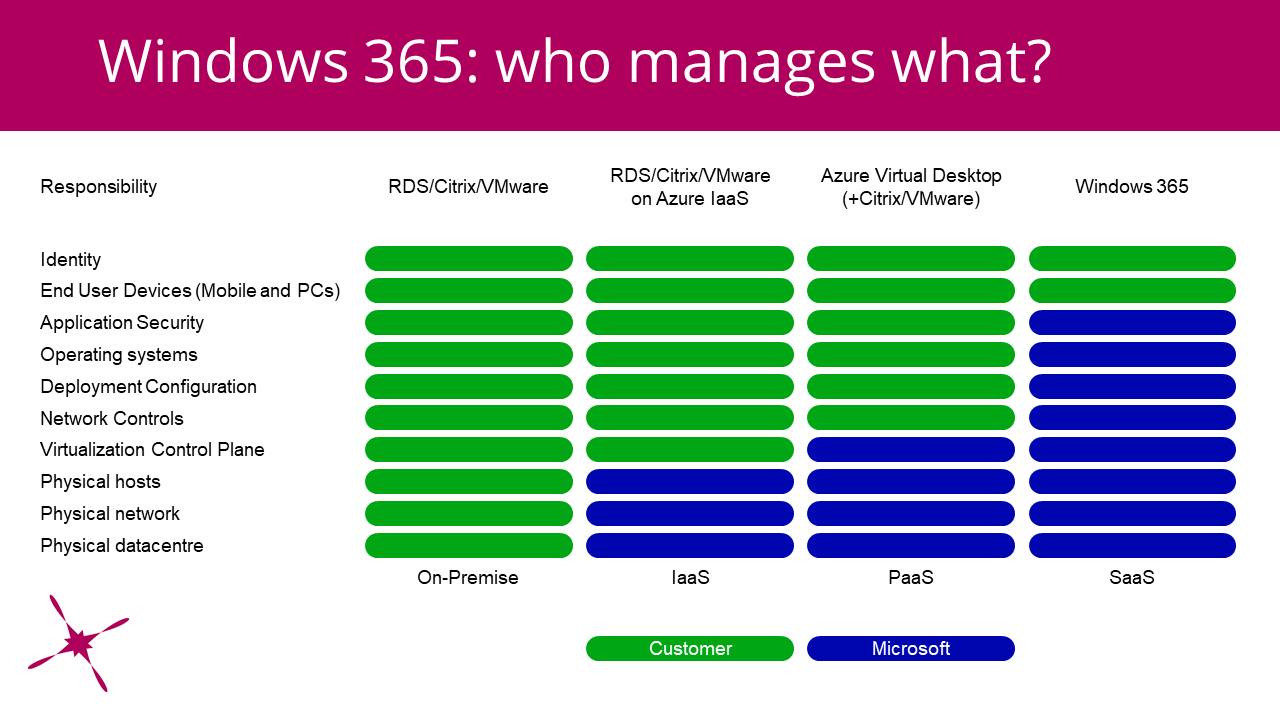 The type of work you do will depend on the best options of Windows 365 PC. If you use browser based applications and lightweight line of business apps, you could probably get away with a lower spec machine. However, if you’re using more resource hungry applications such as video editing software or photo editing software, you may need one of the higher spec virtual machines.

Get in touch with ACUTEC today for more news about Windows 365.