How outsourcing your IT support and services will benefit your business 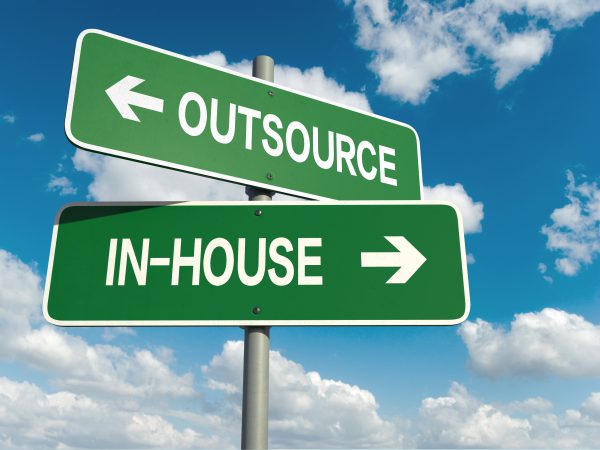 Digital technology is increasingly important for almost all businesses. There’s a lot of pressure on many companies not just to use IT, but also to provide good internal IT support and services. Many businesses choose to do this by outsourcing IT support.

Why Outsource IT Support?

There are a number of benefits of outsourcing IT support and services.

High level of IT expertise

One reason many companies outsource—especially small to medium organisations—is that by doing so they can gain a higher level of IT expertise than they’d otherwise be able to. Smaller organisations are often unable to attract IT experts with the level of skill they need. Outsourcing allows these companies to access that level of skill.

Another issue is that a company’s needs in terms of IT support are rarely consistent from day to day. One day there might be a high work flow, the next, there might not. For many smaller organisations, there may not be enough consistent work to justify having IT support in-house. So again, the size of the organisation makes it harder to attract and retain IT workers. Outsourcing can solve this problem, too.

Many companies face a lack of expertise in their local area. Outsourcing gives you a much wider pool of talent to choose from, because you’re not limited to local applicants. You can look much further afield, since outsourcing means you can work with an IT company from a different city or even a different country.

According to one survey, 69% of UK companies outsource as a means of reducing costs. It’s not hard to see why. Outsourcing can save a lot of money, and not just in terms of wages. Companies that outsource their IT can save because:

Outsourcing IT gives you another advantage, one that’s often just as important as the possibility of saving money. When you don’t have to use resources on keeping up with in-house IT, you’re free to use those resources elsewhere. Smaller companies with in-house IT often end up in situations where more tech-savvy staff members end up spending part of their work day on IT matters, instead of performing their core role. Outsourcing IT ensures that all staff are focused on their core roles and doing the jobs they were hired for.

One indirect and often-overlooked benefit is that a small in-house IT team just can’t achieve what a dedicated IT company can, in terms of providing value-added services. Outsourcing often means the ability to access additional services that make the company more productive. For instance, outsourcing IT means the potential to access tools and services that help employees work remotely, or that make sensitive company data more secure.

In-house IT is often reactive rather than proactive. It’s about addressing problems as they arise. In contrast, an outsourcing team can monitor your IT network round-the-clock to prevent problems even before they happen. This means there’s less risk of issues that might affect productivity. And, outsourcing IT support ensures you’ve got a skilled team working on IT problems when they do occur, no matter when they occur.

Why It’s Best to Outsource to a Microsoft Gold Partner

When you decide to outsource your IT support, there are a variety of possibilities. A single Google search will present you with an exhaustive list of options. How do you go about choosing the right one, when there are so many options?

One way to quickly cut separate the wheat from the chaff is to search only for Microsoft Gold Partners. This instantly achieves two things: you eliminate a large number of choices, which makes it easier to investigate your options. But most importantly, choosing from Microsoft Gold Partners means you’re looking at companies that are recognised for having high standards in the work they do.

Microsoft Gold Partners have been vetted by Microsoft to ensure they’re operating at a high standard of excellence. To achieve gold partnership status, Microsoft partners must have customer references that verify their high standards, have certified Microsoft professionals on-staff, and undergo several assessments.

If you’re interested in the services of a Microsoft Gold Partner, get in touch with ACUTEC today!

We hope you found this article useful. If you did, why not sign up for tech updates before you go? You’ll be first to be notified on new updates. 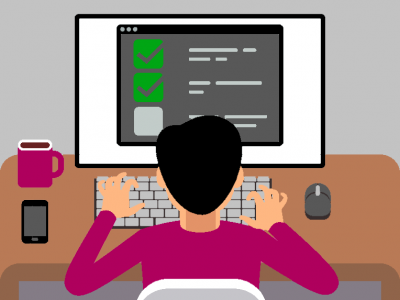 Get your copy of the ACUTEC Guide to Teams 2020 while it’s hot!
Get yours now!
This website stores cookies on your computer. These cookies are used to collect information about how you interact with our website and allow us to remember you. We use this information in order to improve and customize your browsing experience and for analytics and metrics about our visitors both on this website and other media. To find out more about the cookies we use, see our Privacy Policy