Talk to us  about your IT

A Beginner’s Guide to the Cloud 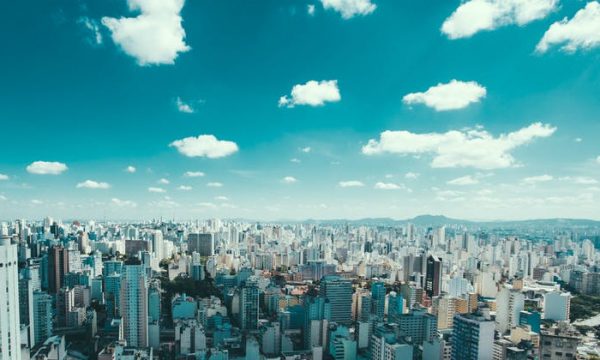 When you’re thinking about making changes to the technology that your business relies on it can be a difficult decision. You want to know what the initial impact will be, the long-term effects and the benefits. The most important thing you need to understand though is the change that you are actually making. It’s very easy to go ahead with something and not understand the basics of what you are doing.

The Cloud is a term that gets used all the time in a variety of different scenarios. It’s one of those tech terms that get associated with all manner of different things with no real explanation of what it is. We think that it’s important to take a step back and understand the basics of the Cloud and what it is before jumping in at the deep end. We thought we would put together a beginner’s guide to the Cloud to get you started on your migration journey.

What is the Cloud?

Of course, those files still need to exist somewhere. What you’re actually doing with the Cloud is accessing the hardware you would have had via an Internet connection. For example, if you’re using the Microsoft Cloud called Azure then Microsoft would be storing those files for you and you would be paying a small fee per month to be able to access them. They’re still your files, you have just put them somewhere else and access them in a different way.

The different forms of Cloud computing

Infrastructure as a Service

Platform as a Service or PaaS is the next level of Cloud computing and includes things like your operating system and development tools. Again, you access them via an Internet connection and they are managed for you by your Cloud provider.

Platform as a Service is often used by developers when deploying applications. It makes it easy to develop applications easily without worrying about maintaining software or infrastructure.

Software as a Service

Software as a Service or SaaS is probably the category you are most familiar with. Things like Hotmail, Spotify and Facebook are all services that you access via an Internet connection.

For business applications, you often pay a small fee per user per month to be able to access your software from anywhere and always have the latest versions. For example, with Office 365 you pay on a subscription basis to always have the latest Office applications and email on a multitude of different devices. You can still install applications locally if you wish to, such as Microsoft Word or Excel, but generally you’re accessing a service via an Internet connection.

This blog is just a beginner’s guide to the Cloud. We have explained what the Cloud is, how it works and the different options that you could consider. There are many different benefits to Cloud computing to consider that we have not covered. If you would like to discuss using the Cloud in your business or wish to find out more information then do call us on 01675 469020 or email hello@acutec.co.uk.

Get more from Azure. Download our free Azure Guide.

Difference Between Proactive and Reactive IT Support

Why It’s Important to Keep Windows 10 Up to Date 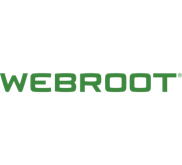 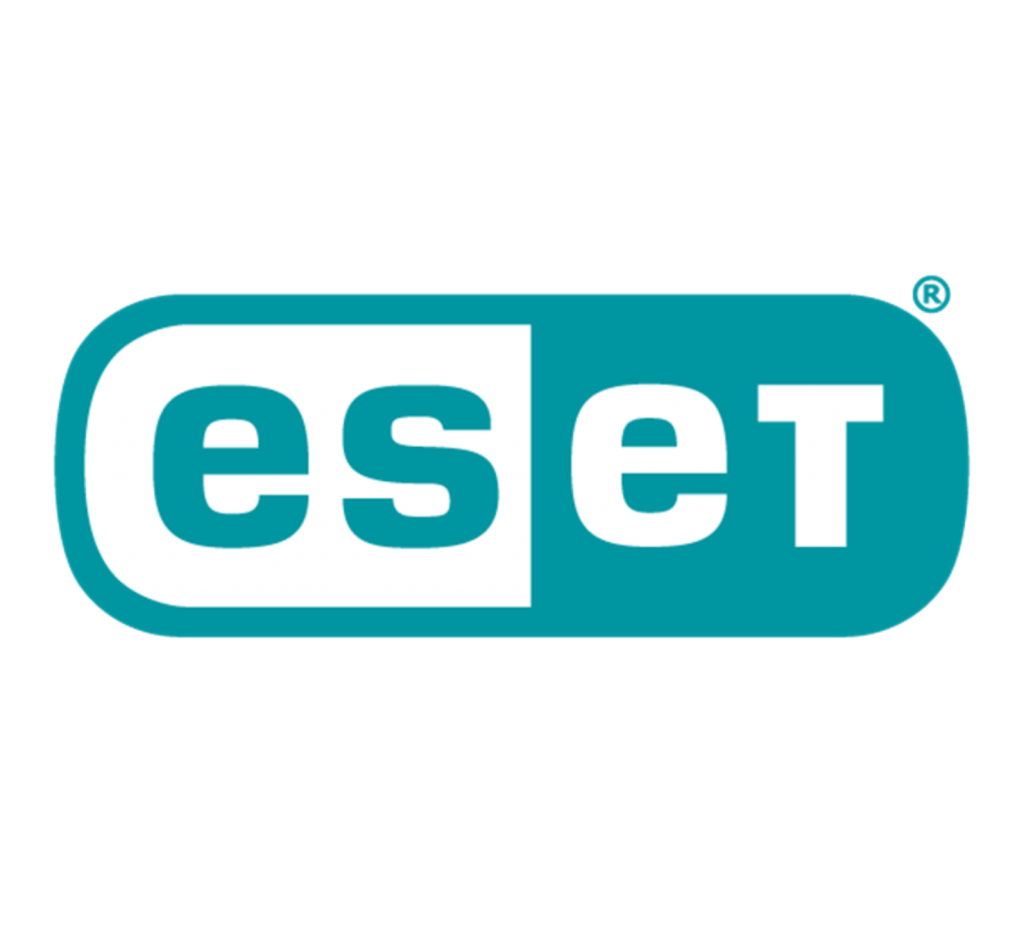