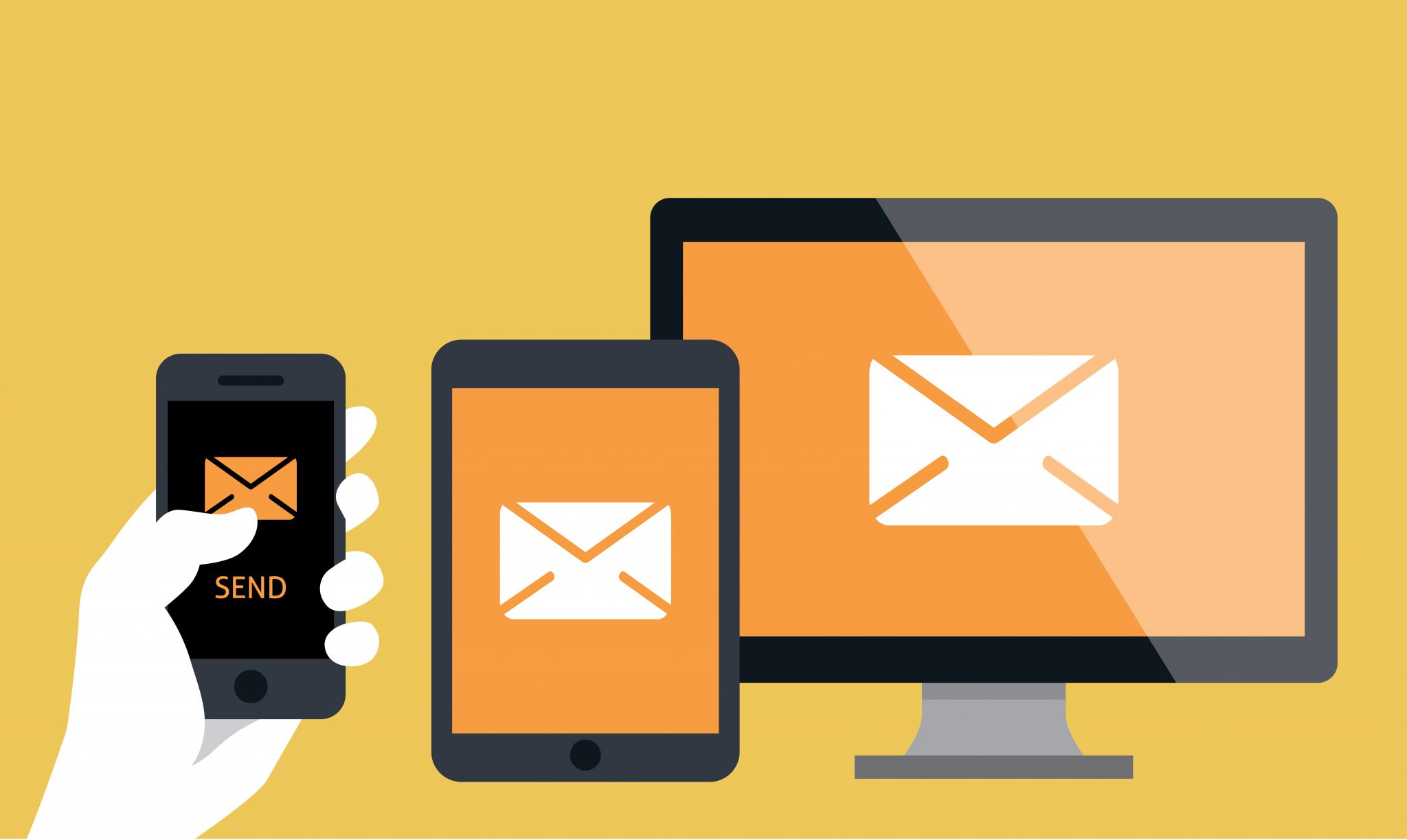 On Tuesday, Microsoft announced at its Windows 10 event its two latest offerings to the tablet and (for the first time ever) laptop market.  The Surface Pro 4 and the Surface Book left all of us here at ACUTEC very excited for their release dates.

The Surface Pro 4 is the thinner, lighter and more powerful successor to the Surface Pro 3, complete with a higher resolution and a bigger display despite being a smaller device weighing 30g less.  It also comes with an improved Type Cover with wider key spacing and a 40% larger glass trackpad and key backlighting, as well as a fingerprint sensor for Windows Hello.  Windows Hello is a recognition feature that removes the need for passwords.  Your computer will instantly recognise your face or fingerprint and allow you access to your desktop.  What is really cool about the new Type Cover is that it is also compatible with the Surface Pro 3 meaning that the Windows Hello feature becomes available without completely upgrading your hardware.

While the Surface Pro 4 allowed Microsoft to meet the world’s expectations, it was the Surface Book that went beyond them and stole the show.  For the first ten minutes of its introduction it was a laptop and then the screen detached and it became a tablet.  Its design is unique with a flexible hinge reminiscent of a watch bracelet that when in use is able to move freely but stays in place when it’s at the preferred angle.

Microsoft’s acknowledgement that the world still needs a laptop is an interesting one.  In a world where everything is mobile, the very first Microsoft laptop is very much that but at the same time it is a statement that people do still need a powerful computer.  However, what is particularly interesting about Microsoft’s latest contributions to the devices market is the differences of use that they seem to be suggesting.  Before the announcement of the new Surfaces, the latest Microsoft Lumia Windows Phones were introduced.  With Lumia, Microsoft seem very keen to push the Office 365 angle, highlighting the use of Windows on a phone and what it can do for businesses.  Meanwhile, with the Surfaces they seem to be focusing on how Windows isn’t just for work, it’s for play too.  Creative activities such as sketching and composing were major parts of the Keynote, as something that the Apple Mac is usually associated with the message from Microsoft seems very clear: ‘you don’t need Apple.’  With the introduction of the Surface Book they certainly seem to be saying that they can do what Apple do with no problem at all.  We think a game has just begun.

What is Microsoft Viva?

What To Do If You’ve Clicked on a Phishing Link

What Financial Services Sector Needs To Know About Cybersecurity

What is Microsoft Viva?

What To Do If You’ve Clicked on a Phishing Link

What Financial Services Sector Needs To Know About Cybersecurity