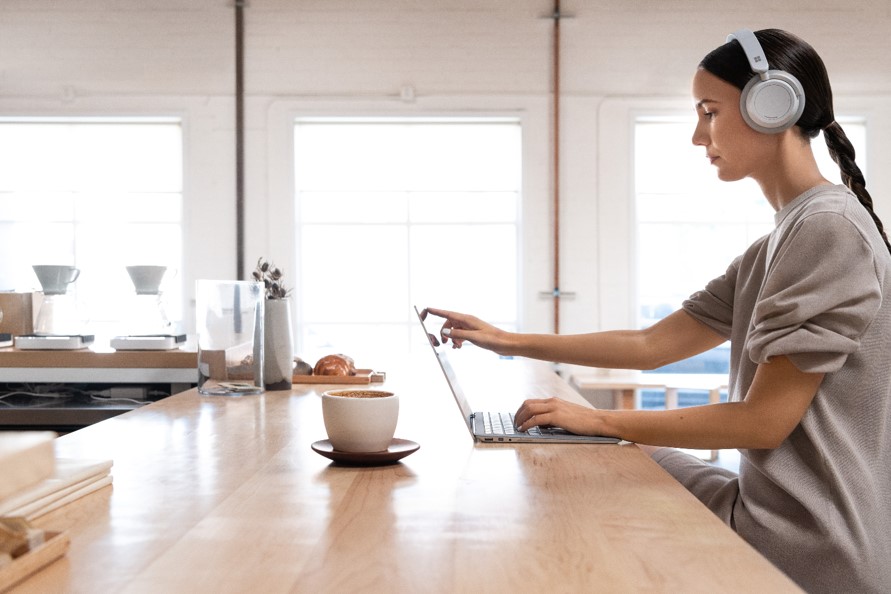 Why It’s Important to Keep Windows 10 Up to Date

Operating systems need to be kept up to date. Unsupported operating systems are a major security risk to a business, and worryingly it is estimated that around 15% of computers with Windows OS globally are running Windows 7. Microsoft hasn’t supported Windows 7 since the start of 2020.

Fortunately, almost 90% of Microsoft operating systems in the UK are Windows 10. And we’re hoping that over the coming months, the number of Windows 7 users will continue to drop.

But having Windows 10 on your computer isn’t the end of it. Microsoft releases regular patches and updates to keep everything running smoothly. And it’s vital that you’re installing these updates as they’re released.

Perhaps the main reason for the release of Windows updates is the addition of security updates. If vulnerabilities are found in the OS, Microsoft will roll out fixes in the next update, or will release an ad hoc update.

The majority of security breaches are the result of having out-of-date software. Cyber criminals will exploit vulnerabilities and try to gain access to systems via out-of-date systems.

Another type of Windows update for a business computer is one that addresses other Windows issues and bugs. These issues may not necessarily deal with security vulnerabilities, but they could still affect your OS’s stability. On top of this, these bugs may simply be annoying.

Some updates will introduce new features into Windows 10. An example of this from the May 2021 update is Added multi-camera support for Windows Hello.

Some people may not realise that versions of Windows 10 will go unsupported after a period of time, or after newer updates are released. On May 11th 2021, support for version 1909 ended.

Microsoft will stop providing technical support and fixes for newly discovered issues and security vulnerabilities for all products that reach their end of service. Anybody using version 1909 or older should update to a newer version of Windows 10.

If you are running an older Windows 10 version, you are strongly advised to upgrade so that you can continue receiving timely security updates.

Versions in red are no longer supported, other versions are supported.

Managed patching from ACUTEC will make sure you’re always on a supported version of Windows 10. Patches are rigorously tested to make sure they are fit for purpose, and aren’t going to result in unexpected issues.

Find out more by speaking to one of our consultants today.

PrevPreviousWhat is Microsoft Project?
NextDifference Between Proactive and Reactive IT SupportNext