Menu
What is the Dark Web? 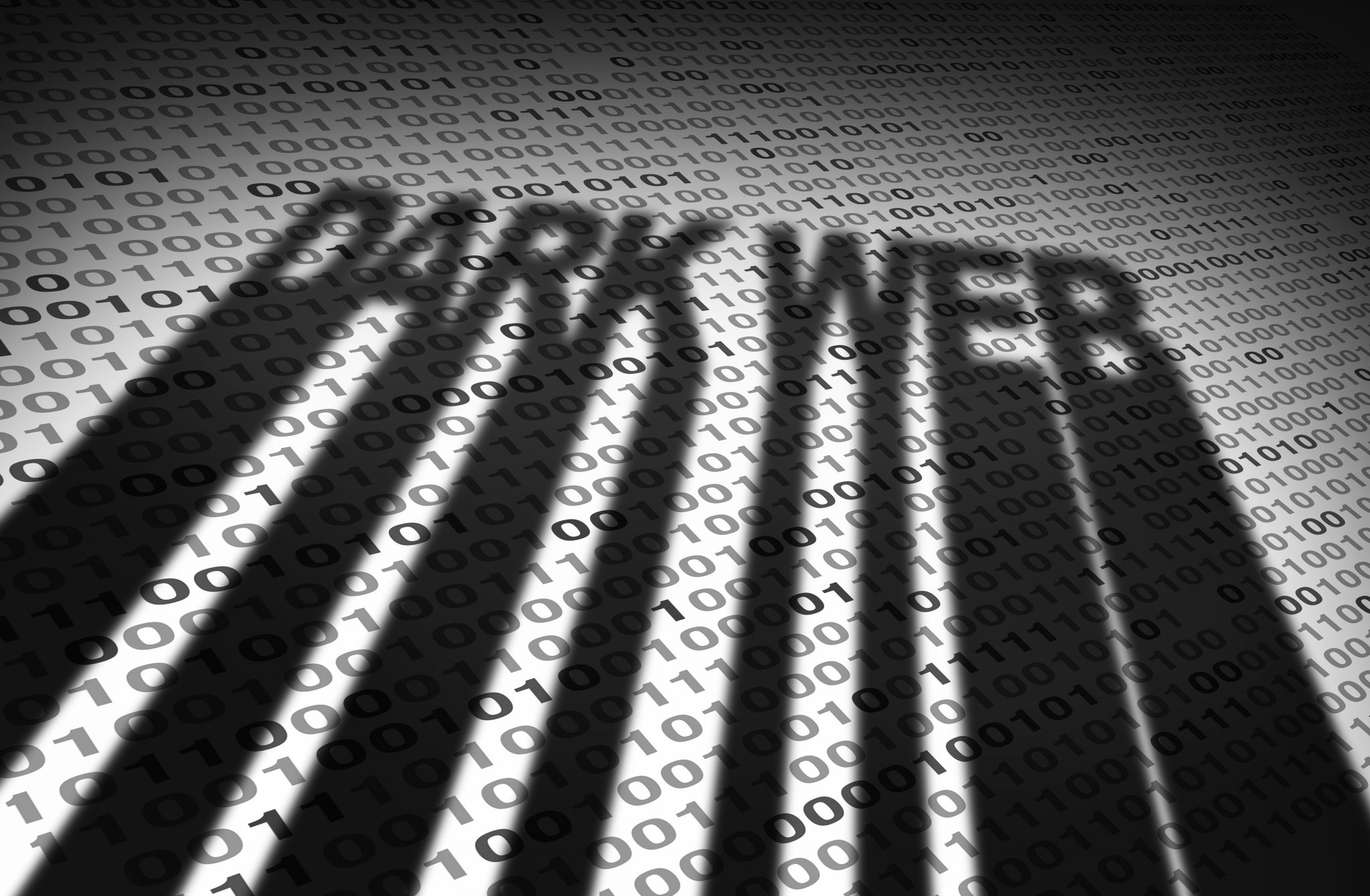 What is the Dark Web?

Most of what we access on the internet is legitimate, legal, and mostly harmless – aside from the damage an Amazon shopping spree might do to your bank balance! But there’s another side to the internet that isn’t so innocuous. It’s called the dark web, and it’s often home to illegal content and activity that can do real harm.

About the Dark Web

The internet contains a vast amount of information—around 4.5 billion pages worth are available to be found using search engines. These searchable pages have been indexed, meaning one or more search engines has “crawled” the pages and added them to the search engine database.

The deep web is 4 to 5 times larger than the “surface” internet, but all the web pages and sites in the deep web aren’t searchable. They haven’t been crawled by bots, and you won’t find them by using a search engine. Instead, these web pages are only accessible if you already have the web address, or are granted access in some way. Examples of deep web content include personal wish-lists and personal media-streaming queues, library databases, and university intranets.

In addition to this kind of content, there’s another kind on the deep web that’s less innocuous. This content is part of what’s called the dark web. The dark web can only be accessed with a special kind of encrypted software.

Many people who have heard of the deep web or the dark web think the two are interchangeable, but in fact, they’re two different things. They do share some similarities – and the dark web is part of the deep web – but they have some significant differences that mean it’s best not to confuse the two!

Most of the content on the deep web is there for legitimate and legal reasons. The content is non-indexed because it’s private data that is only relevant to a small number of people. Sometimes, it’s content that’s behind a paywall – for instance an online course or a subscription-only site – so it’s hidden to people who haven’t paid for the content.

The dark web is different because much of the content in this corner of the internet is illicit in some way. And the people who access the dark web typically do so because they want to hide their activity from the rest of the world. Because the dark web is a place where many users intend to take part or view activities that are explicitly illegal, the software used to access it is designed to provide browsers with anonymity.

What Kind of Content is On the Dark Web?

Content available on the dark web ranges from slightly illegal, to very illegal, to actively harmful, to highly disturbing and extremely harmful. Occasionally, mention of the dark web makes its way into mainstream news. Typically, this is because a dark web user, or group of users, has done something highly illegal, dangerous, or harmful – or all three.

Some things that are available on the dark web include:

There are rumours of even more appalling activities, such as hired killers or assassins who ply their trade on the dark web, and pay-to-view sites that show live footage of torture and killings. In truth, these are only rumours, and people who claim to offer these services on the dark web are scammers who take the money and run. And in fact, the technology that powers the dark web is unable to support live video streaming.

Many people who access the dark web do so simply out of curiosity—intrigued by the fact that it’s hard to access, and by the illicit nature of many of the web sites and pages that are part of it. It’s important to know, however, that the dark web can be a dangerous place, even if you’re “just looking”. Spend enough time on the dark web and your own data may become vulnerable to hackers or identity thieves—so the best way to ensure your safety on the dark web is to avoid using it at all.

If you’re concerned about the dark web, get in touch with ACUTEC today.