Menu
What is Shadow IT? 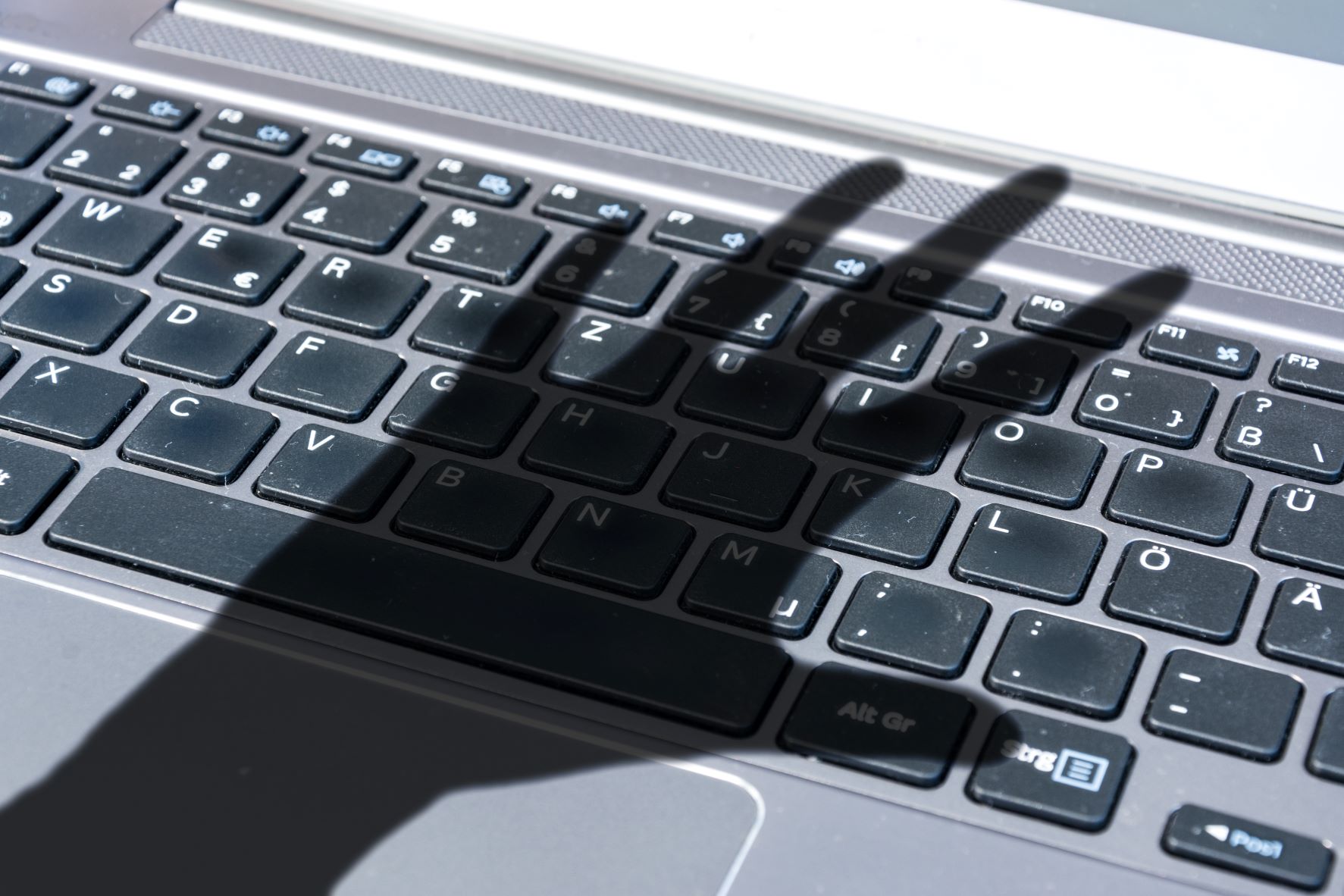 Shadow IT is the business use of software or hardware, without the knowledge of those in charge of the company’s IT. Those in charge of IT could be internal staff or an external team of IT technicians.

The adoption of cloud-based software in the last few years has seen a rise in the number of tools and apps used for business purposes. While the technology can help with productivity, it isn’t without risks. Software that’s not known or trusted by an IT team could have detrimental consequences for the wider business.

Why Do Employees use Shadow IT?

Technology is great when it makes our lives easier. Why not automate something that you normally do manually? An employee may discover a better tool for doing a key aspect to their role than the one already in place, and the adoption could spread across the business.

The rise in Cloud-based applications has seen an increase in Shadow IT. As an example, third party project and task management tools has become very popular.

Some of the IT systems companies have in place are quite clumsy, especially if they haven’t been updated for a while. If IT systems aren’t intuitive, staff will likely look for ways around them, preferring their own systems and software.

This also applies to the devices they use. If a work laptop is sluggish, constantly crashes or just doesn’t generally perform well, you staff might look at using a personal device, which they think will help them to perform their job better.

Problems with Shadow IT

The biggest problem with Shadow IT is that if your IT team isn’t aware of the system in use, they can’t support it. And they can’t ensure that it is safe to use, or updated in the event of security vulnerabilities.

This can be a convenient way for cybercriminals to attack your business – through vulnerabilities in the software you use. If your IT team doesn’t know what’s being used, they won’t be able to help as easily.

Another feature of Shadow IT is the potential for file sharing/storage and collaboration (e.g., Google Docs) to result in sensitive data leaks.

Benefits of Shadow IT?

For some businesses. Getting approval from IT can require time employees can’t afford to waste. For many employees, IT approval is a bottleneck to productivity, especially when they can get their own solution up and running in just minutes.

But if you’re working with the right IT company, this wont matter. They’ll respond to requests in good time, and help you and your staff to get the right technology for you.

Time for a change? Get in touch with the IT experts at ACUTEC today.