Why Upgrading Your IT is Not Something to Ignore 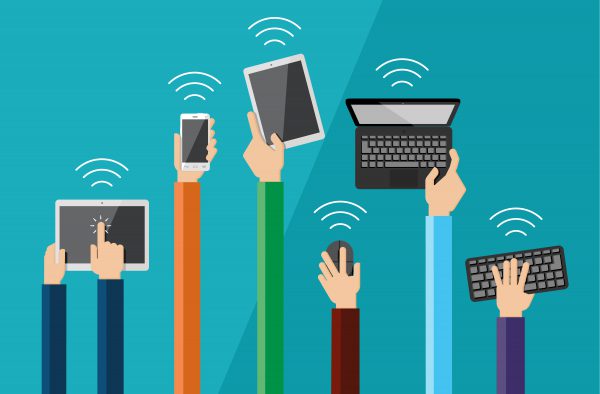 Only a few years ago you would not have been able to access your emails and documents from anywhere in the world as easily as you can today. Would you be able to live without the ability to do that now? Would you be able to be as productive and efficient as you are? The answer, you know, is no. Upgrading your IT is not something to ignore.

The thing with IT is that there is a ‘if it’s not broke don’t fix it’ mentality. If something is chugging along and there isn’t a real problem, then people seem to think that there is no need to upgrade because it does the thing that you want it to do. You don’t realise that it doesn’t do what you have always needed it to do.

For example, OneNote in Office 365 provides a note taking app that syncs across all of your devices. It can be instantly updated and you can share it with your colleagues. It’s easy to use and organise, as well as having a variety of different features such as voice recording and screen capture. Up until using OneNote you may have had the odd note floating around on a scrap of paper or just in a general note somewhere on your phone. Now you can access all of your notes from anywhere you are on any of your devices. Before upgrading to Office 365 there may not have been anything wrong with the system you had in place, but it wouldn’t have changed your life.

With IT it’s important to understand that it’s not just something you use to get a job done, it’s something that can help your business grow. By investing properly in the correct solutions you will be able to revolutionise your business in different ways.

You may not think you need Office 365 because the majority of your staff are based in your office, but what if you could change the dynamic by them working from home, or by them being able to be out and about at networking events and still able to get stuff done?

What if the solution you currently have isn’t cost effective and there’s something new that could actually save you money? A client of ACUTEC’s recently invested in Azure Backup and Site Recovery. They initially planned to spent £45,000 on hardware that would just sit in a corner in case of an emergency. With Azure Site Recovery they won’t spend that £45,000 for around seven or eight years, meaning investments could be made elsewhere to help grow the business, as well as saving them £900 on their insurance premium.

If your IT works, then that’s fine. But why not make it work for you? Talk to ACUTEC today about how you can grow and revolutionise your business through your IT. 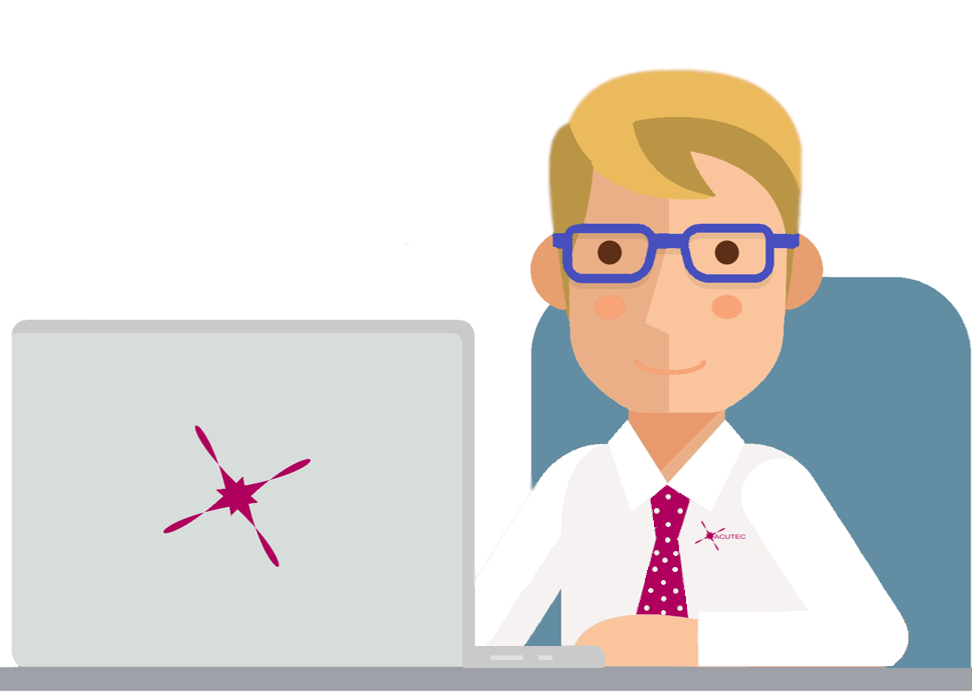 What are Microsoft Lists?

Can Azure Save Your Business Time and Money?

Why Your Business Needs IT Support