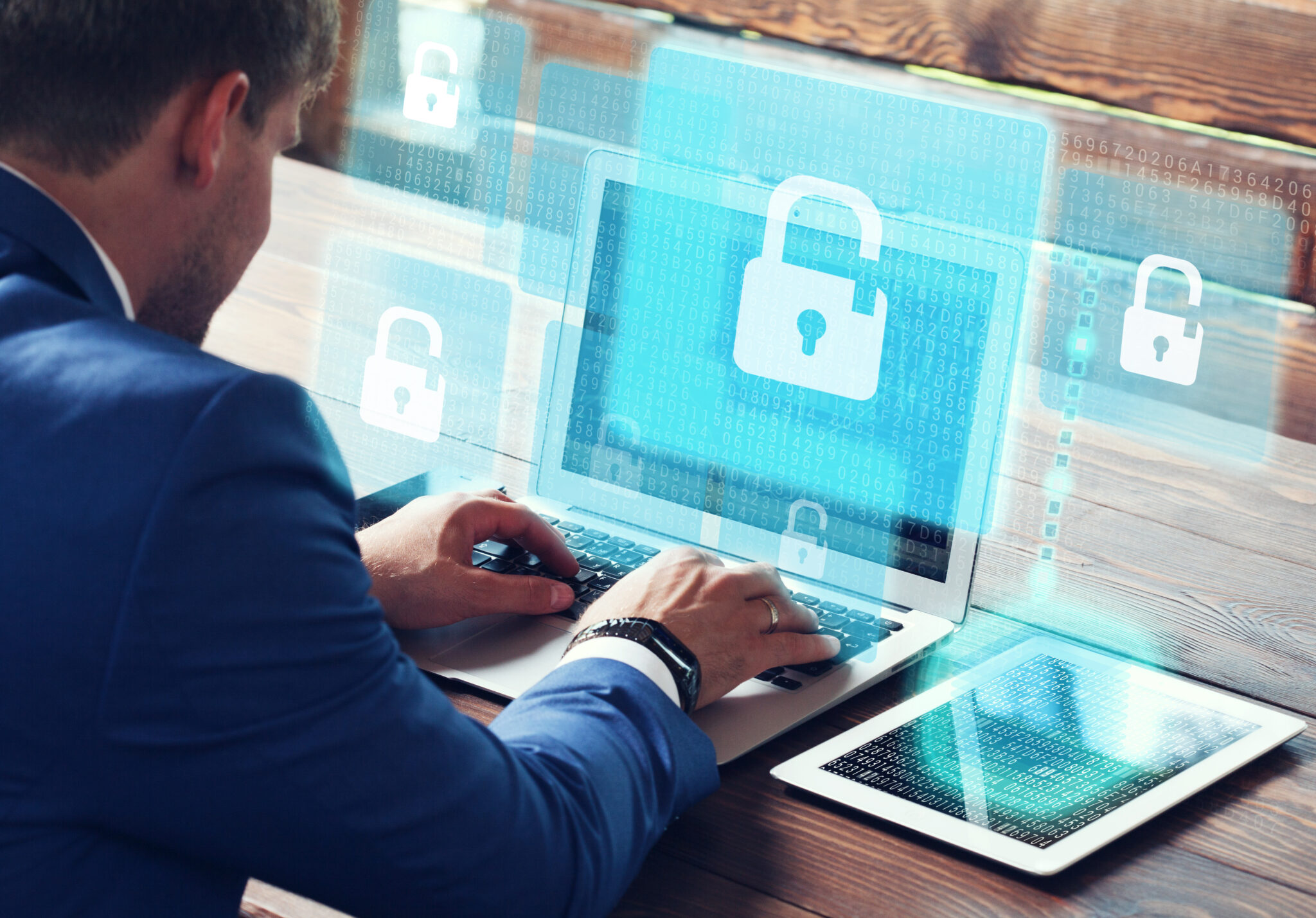 2021 is over! And since we’re a couple of weeks into 2022, we thought it would be a good back at the UK’s tech industry in the last 12 months. In particular, we’re going to look back over cyber security incidents in the UK in 2021.

It felt like cyber security was in the news every week last year. From data breaches to ransomware attacks throughout the year, there was always some sort of threat businesses had to worry about. And unfortunately, we don’t think cyber threats are going anywhere – in fact, there are likely to be just as many if not more threats over the coming months.

An ‘unprecedented’ cyber-attack has struck multiple UK-based providers of voice over internet protocol (VoIP) services, according to an industry body. It was unclear how many firms were affected, but it was reported that an overall threat has been made to the entire industry.

In November, data on countless celebrities, politicians and heads of state appear to be in the hands of ransomware actors after a group using the Conti variant compromised a high-end jeweller. Tens of thousands of documents, including customer invoices and receipts, were leaked onto a dark web site.

More than 300 Spar convenience stores were hit by a cyber attack in December, causing many to close. The attack hit the company’s computer systems, causing a “total IT outage” that has prevented staff from taking card payments and locked them out of emails.

2021 was an overwhelming year for cybersecurity. It is expected that such large corporate data breaches will only get worse. Hackers and the tools they use are becoming more sophisticated, while companies and governments struggle to keep up.

If you’re concerned about the threat of cyber attacks in your business, you need to analyse the securities in place around your business. Speak to your current IT provider (if you have one) to see what your options are.

But if you’re looking to change, or add IT support for the first time, get in touch with ACUTEC and speak to one of our security consultants today.