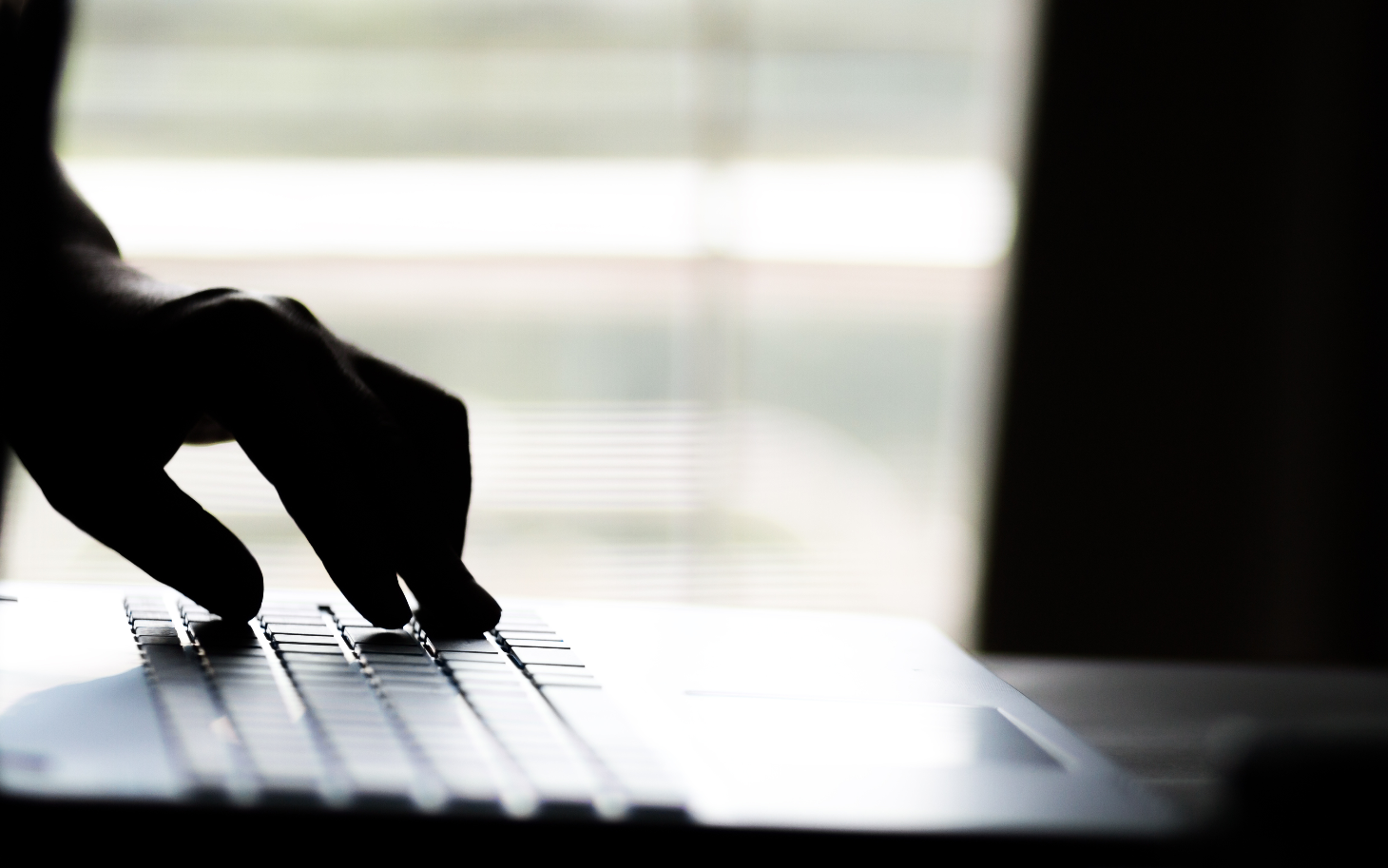 In total, England and Wales have seen an increase in total crime for the year ending September 2021. Various restrictions throughout the year have affected crime patterns, as restrictions on social contact have been in place at various times, and there have also been relaxations.

Here’s a breakdown of some of the crime statistics, and how computer misuse and fraud have impacted England and Wales in the last few years.

According to ONS, from October 2020 to September 2021, around 22% of adults experienced a crime in England and Wales. Of all crimes, fraud and computer misuse were the most common.

Computer misuse is when fraudsters hack or use computer viruses or malware to disrupt services, obtain information illegally or extort individuals or organisations.

There were estimated to have been 1.9 million computer misuse offences during the last year. Compared to the year ending September 2019, this was an 89% increase and was largely the result of a 161% increase in “Unauthorised access to personal information (including hacking)” offences.

Fraud follows a similar pattern to computer misuse crime. Compared to the year ending September 2019, there has been a 36% increase in fraud. A lot of fraud was in connection to the COVID-19 pandemic, with fraudsters taking advantages of changes to people’s behaviour.

Phishing has been a popular approach. Whether fraudsters were trying to take advantage of the pandemic or were targeting people who weren’t used to online shopping, it was a popular way to try and trick the public.

There were increases to “advance fee fraud”, including scams where victims transferred funds to fraudsters for postal deliveries. There was a 53% increase in remote banking fraud (to 94,757 incidents), which reflects the greater number of people now regularly using internet, telephone and mobile banking, and the attempts by fraudsters to take advantage of this.

If you’re concerned about increases in crime having a negative impact on your business, speak with one of the security experts at ACUTEC today.