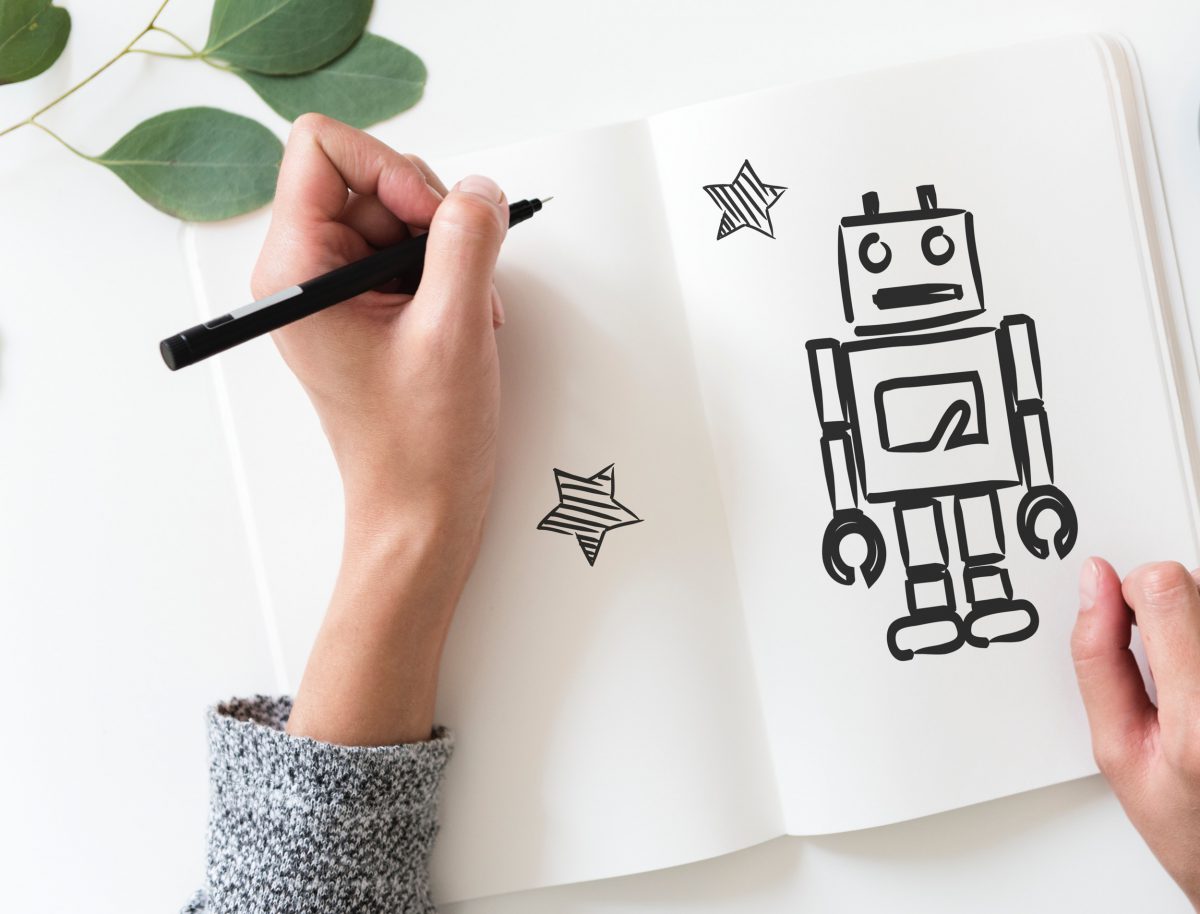 Midlands based IT Support Company ACUTEC was invited to speak at Sandwell College’s quarterly ‘Get Connected in Sandwell’ networking event in association with the Black Country Growth Hub. The events began at the beginning of 2016 and have been a great success with over 70 attendees at the October event.

ACUTEC’s Business Development Manager, Simon Gee, simulated a live hack to the audience while discussing how cybercrime can affect businesses and what precautions need to be made. Simon told the story of a woman named Helen Daniels who had gone on maternity leave and was working from home without the safety of her colleagues and IT department. The audience were shown how to send a phishing email and then watched the consequences as malware took over Helen’s computer.

Simon said: ‘I hope that the audience were shocked by how easy it was to send a phishing email. Cyber security should be a massive concern for business and sometimes I think seeing is the only way to believe what could happen to you.’

ACUTEC have pledged themselves this year to raising awareness around cyber security and how it can damage businesses. According to Action Fraud, cybercrime has cost UK businesses £11 billion in the past year. The UK Government now views cybercrime as a Tier 1 Threat, the equivalent to terrorism.

Chris Roche, Managing Director of ACUTEC said: ‘There are new cyber threats every day and businesses need to take the appropriate precautions to protect their finances and reputation. We believe that the root of it all is a lack of education and we need to make people aware of how dangerous simply opening an attachment of an email can be.’

ACUTEC urges anyone who is concerned about cyber security and their business to please get in touch.

What You Need to Know About Social Engineering and Phishing

How to Set Up MFA on Your Microsoft Account

3 Ways Tech Can Help You Work from Home